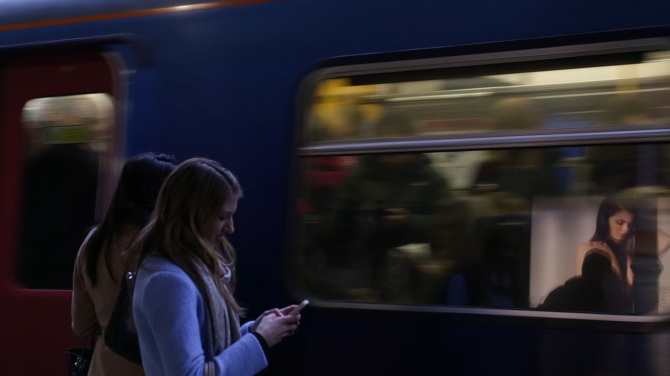 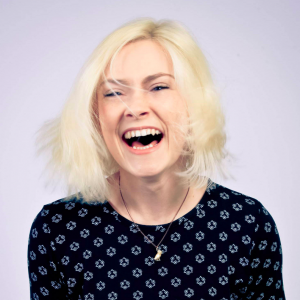 Artist, filmmaker/director and designer Jessica Bishopp experiments with a range of media, including film, installation, sound and design. Jessica’s work has universal themes embedded in daily lives and thoughts; studying basic human interactions and habits, exposing the magic in the mundane. Within a social context, she focuses on investigating ideas around the future of community and society. She has been exhibited at Somerset House and the Science Museum in London. Her films have screened internationally at festivals such as Sheffield Doc/Fest, London Short Film Festival and East End Film Festival, and her films have been nominated and won awards at The Smalls Film Festival and Aesthetica Short Film Festival. Her projects have been featured online and in print in Splash & Grab, Source Magazine, Dazed & Confused, The Guardian and Huck Magazine. Recently Jessica was commissioned to direct an experimental artist film for Channel 4 Random Acts, produced with Dazed & Confused and the Institute of Contemporary Arts (ICA).

Through the hatch of a café kiosk at the train station on platform 1, the film unearths the treasures of the everyday. People who make the early morning daily commute, half asleep and pensive, reveal personal stories, hopes and fears.