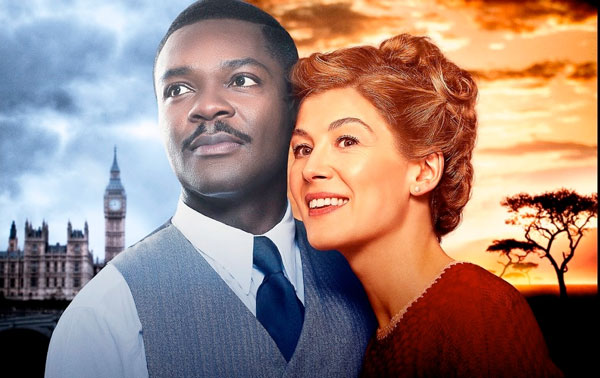 A UNITED KINGDOM tells the inspiring true story of Seretse Khama, the King of Bechuanaland (modern Botswana), and Ruth Williams, the London office worker he married in 1948 in the face of fierce opposition. Seretse and Ruth defied family, Apartheid and empire – their love triumphed over every obstacle flung in their path and in so doing they transformed their nation and inspired the world.

Seretse and met Ruth met in 1947. The attraction was immediate: she was captivated by his vision for a better world, he was struck by her willingness to embrace it.

Both felt liberated by the social upheaval that followed the war – Seretse sensed the opportunity for change as the Empire weakened, Ruth saw the possibility for a “bigger life” as women pushed for independence and equality.

They were a perfect match, yet their proposed marriage was challenged not only by their families but by the British and South African governments. The latter had recently introduced the policy of apartheid and found the notion of a biracial couple ruling a neighbouring country intolerable. South Africa threatened the British: either thwart the couple or be denied access to South African uranium (vital for the British nuclear program) and gold (vital to replenish reserves following the war) and face the risk of South Africa invading Botswana.

Despite the terrible pressures they faced, Seretse and Ruth never wavered – they fought for their love every step of the way, and in so doing changed their nation and inspired the world. 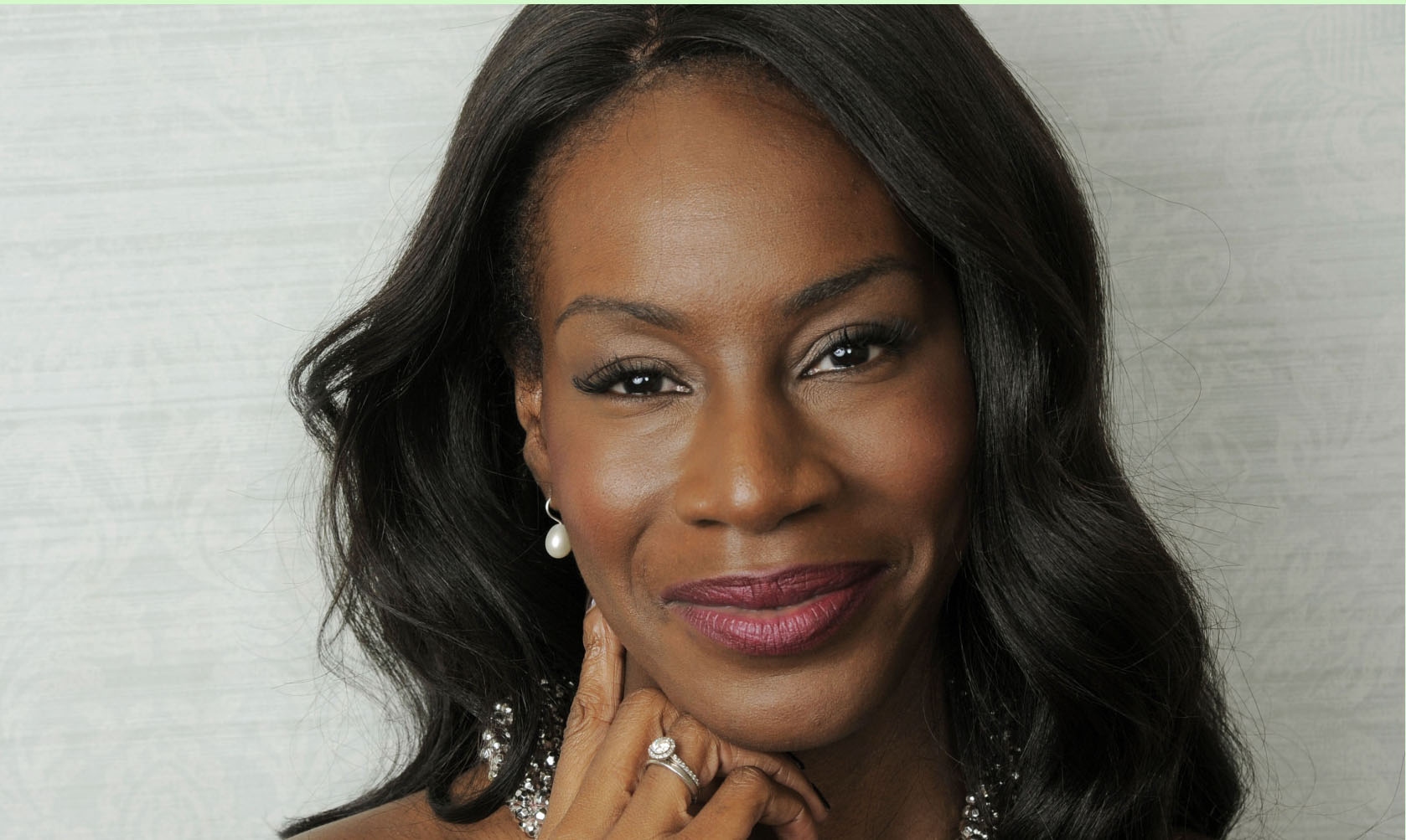 Amma  is a Londoner, a screenwriter and director, also known for Belle (2013), and A Way of Life(2004). She is a former actress, who began her writing career at the age of 23 with a script deals from both Channel 4 in the UK and BBC. Her first movie, A Way of Life, which she wrote and directed won her numerous awards, both in the UK and internationally.