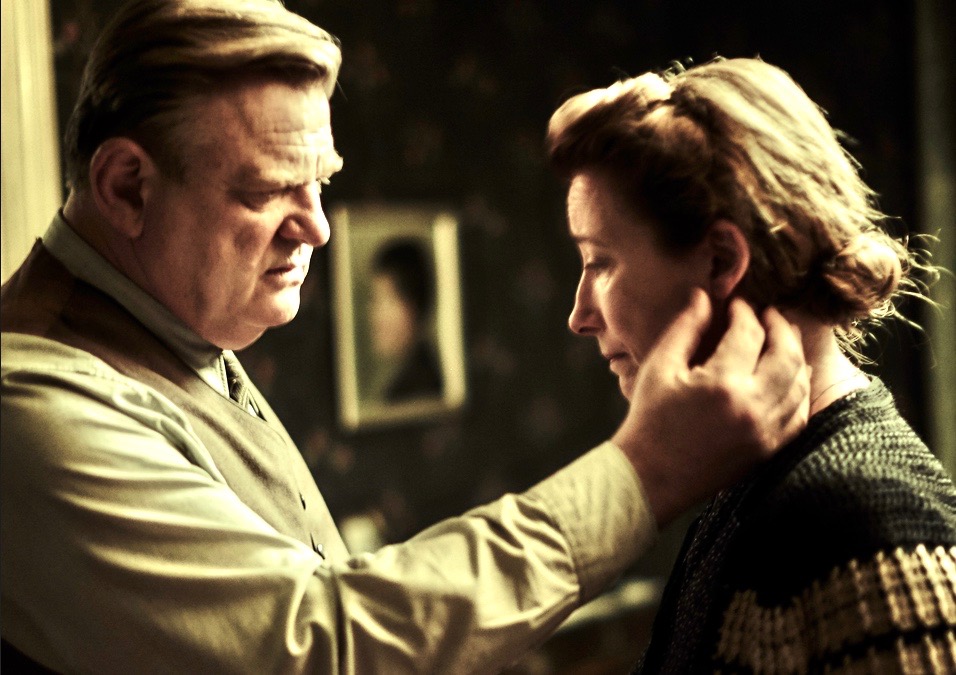 This is a handsomely produced and well-acted period drama set in Nazi Germany, based on a true-life case. Brendan Gleeson and Emma Thompson play Otto and Anna Quangel, a middle-aged couple living in Berlin in 1940. Hating the Nazis and galvanised by grief and rage at the loss of their son in battle, they embark on small but extremely dangerous acts of resistance: leaving anonymous anti-Hitler postcards in stairwells and public places.  Daniel Brühl plays the police inspector mapping the whereabouts of the cards to try and calculate where the culprits might live.

The film will be introduced by Kurt Barling, Professor of Journalism at Middlesex University, and will be followed by a Q&A session.