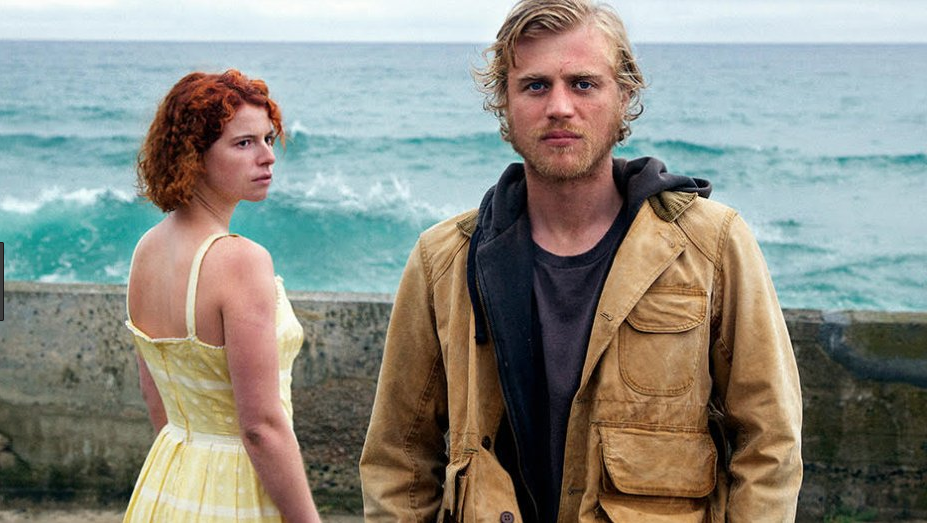 Michael Pearce’s Jersey-set debut feature charts a turbulent relationship between Moll, a twenty-something misfit who’s still firmly under the thumb of her domineering mother, and Pascal, a vagabond who turns her world upside down.  Writer-director Pearce has created an increasingly tense psychological thriller where desire and anger, innocence and guilt are intriguingly intertwined, and which deftly overturns expectations. 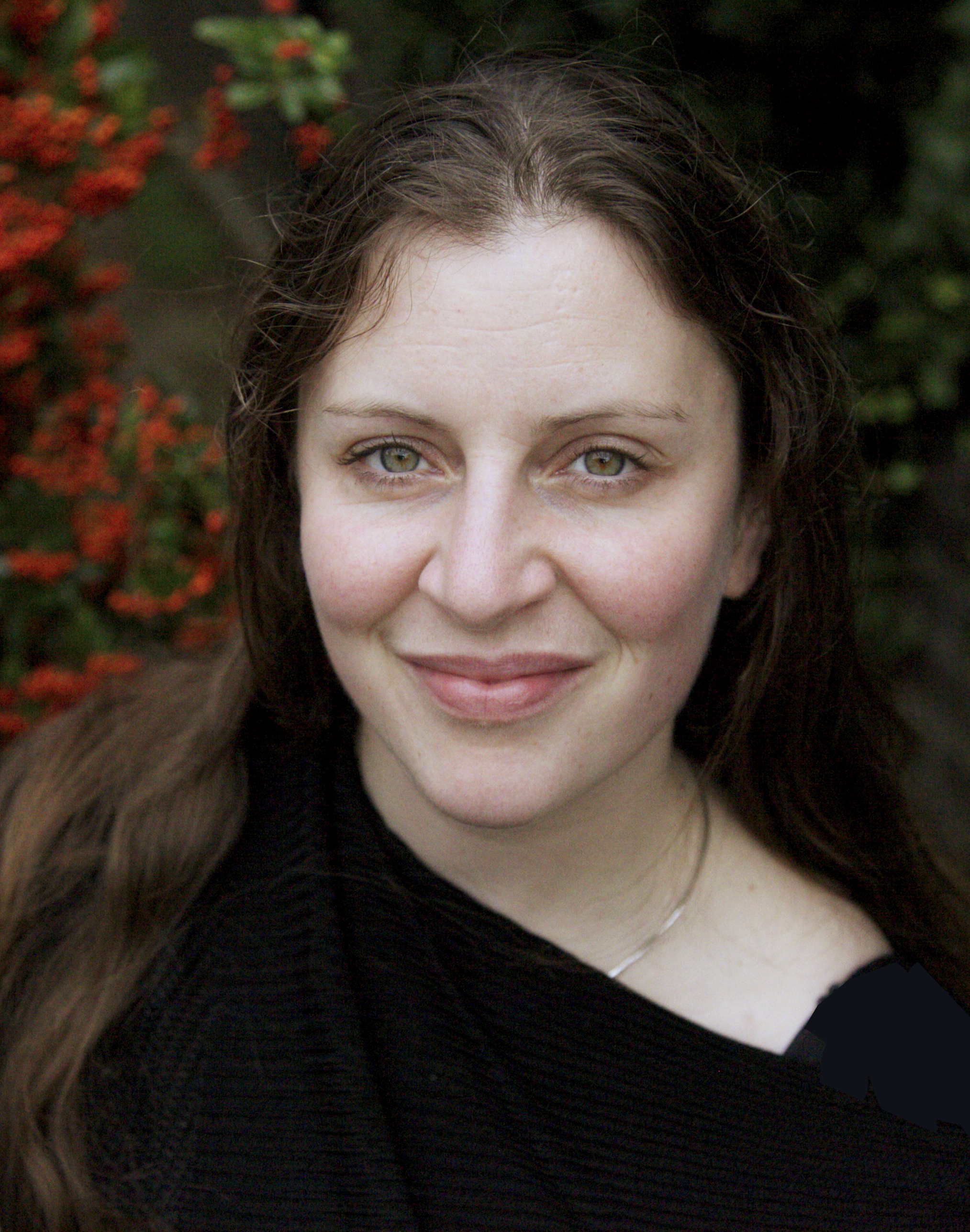 After ten years in development at Celador Films and Cloud Eight films, where she associate produced numerous films including THE DESCENT and SLUMDOG MILLIONAIRE, and produced THE DESCENT 2 and THE SCOUTING BOOK FOR BOYS, Ivana left to form Stray Bear Productions. In 2012 Ivana produced Kibwe Tavares’ hugely ambitious short film JONAH, which premiered at the Sundance Film Festival and has been watched by over 450,000 people online. In summer 2013 Ivana Exec Produced WAR BOOK, a Jack Thorne-penned and Tom Harper-helmed political thriller starring Sophie Okenedo and Antony Sher. Ivana is now developing a slate of TV and feature film projects with, among others, Tom Harper, Sam Firth, and Rowan Athale. Ivana works as a script consultant for Northern Film and Media, whose board she also sits on, and as a mentor on Screen Yorkshire’s Triangle and EIFF’s Network.