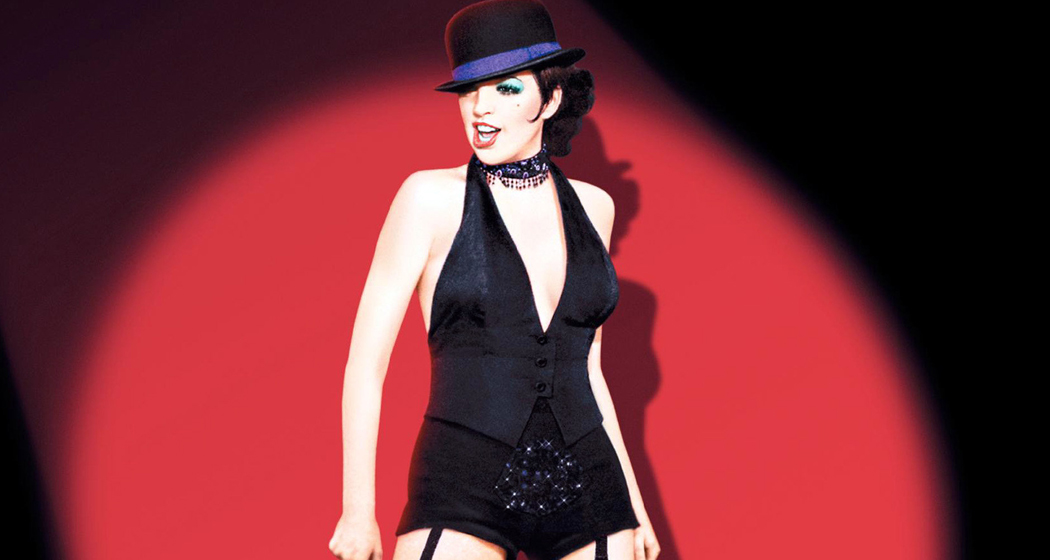 The Fox in Palmers Green becomes the Berlin Kit Kat club in 1931 of the night, with live intro before the film with ‘Piano Pete’ Saunders and burlesque artiste ‘Lady Beau Peep’..

In the film American cabaret singer Sally Bowles (Liza Minnelli) meets British academic Brian Roberts (Michael York), who is finishing his university studies. Despite Brian’s confusion over his sexuality, the pair become lovers, but the arrival of the wealthy and decadent playboy Maximilian von Heune (Helmut Griem) complicates matters for them both. This love triangle plays out against the rise of the Nazi party and the collapse of the Weimar Republic. 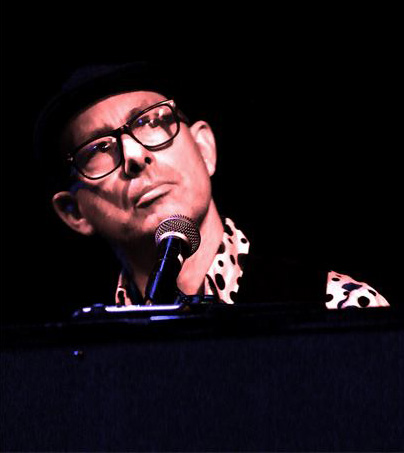 Its been a long journey from being a founder member of 80’s pop band Dexys Midnight Runners and playing and writing two songs on their celebrated debut album Searching for the Young Soul Rebels to London’s hot new Burlesque and Cabaret scene . Pete has also played with the Damned,an album with Carmel and the Jive Aces . His performance venues have included stadiums in South Africa with Rodriguez to  Berlin squats with Serious Drinking . Pete Saunders has done a lot of playing and a lot of living and you can hear it in his singing . 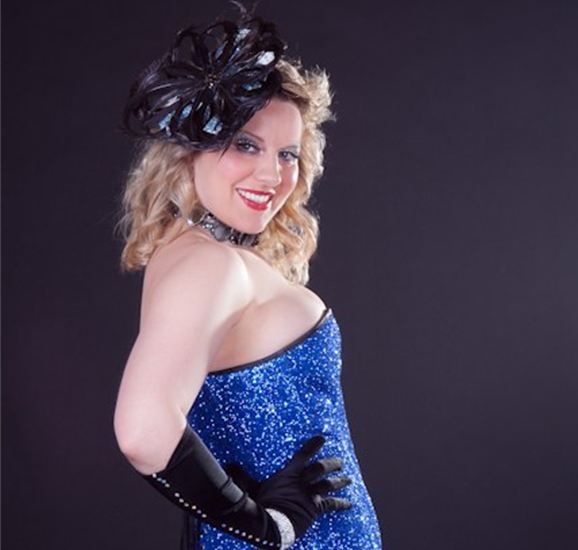 LADY BEAU PEEP is a burlesque chanteuse, seasoned comperé and producer. A sassy songstress with a winning combination of glamour, dance and song infused with seriously cheeky humour! She has entertained audiences in some of the best venues in Europe, with residencies in London venues, and appearances at Koko’s in Camden, Home House, and The Groucho Club, to name a few. Plus Lady Beau Peep has entertained at numerous private/corporate parties, weddings and festival gigs around the UK, St Tropez, and Belgium. Famous clients include, the Arctic Monkeys, Ron Dennis (McLaren), Ivana Trump, Buzz Aldrin and Joan Collins.