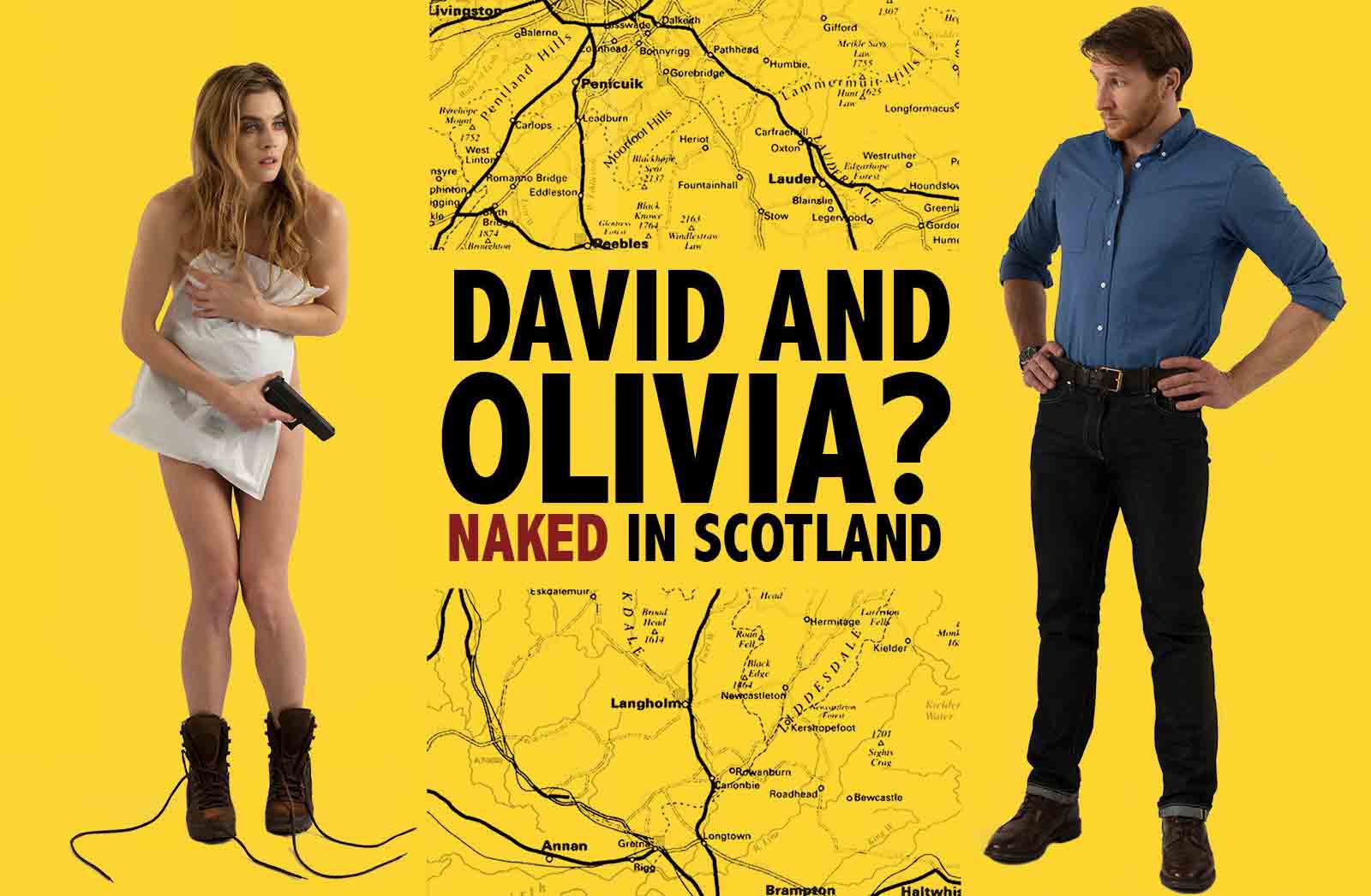 DAVID AND OLIVIA: NAKED IN SCOTLAND

UK premiere of David and Olivia? Naked in Scotland  at HERE film festival

Local actors, writers and film makers Kate Braithwaite and Sean Lerwill became fed up with the complexity of traditional routes into creating a feature film. Instead they took matters into their own hands and wrote and produced  David and Olivia? As a mini TV series. From shoot to distribution took  only a few months and their work is already attracting millions of minutes viewing.  Kate and Sean will talk about their experience of this transformation in how movie ideas can be brought to a global market. 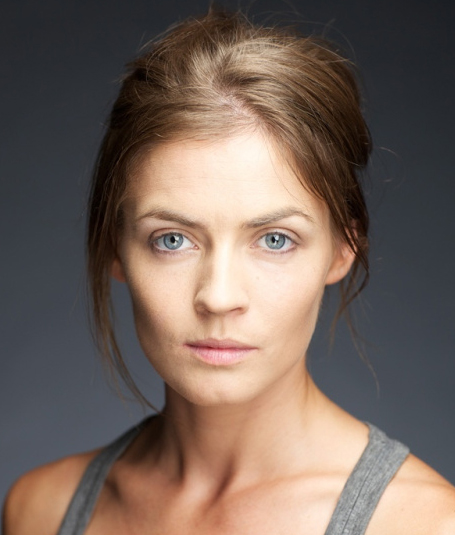 Kate’s professional career spans dance, modelling and acting. Her frustrations with the roles she was being offered  decided her take more control herself. Producing and acting in David and Olivia? has inspired her to step behind the camera as well as push forward with other filmmaking projects.
http://www.imdb.com/name/nm2059521/?ref_=tt_cl_t1 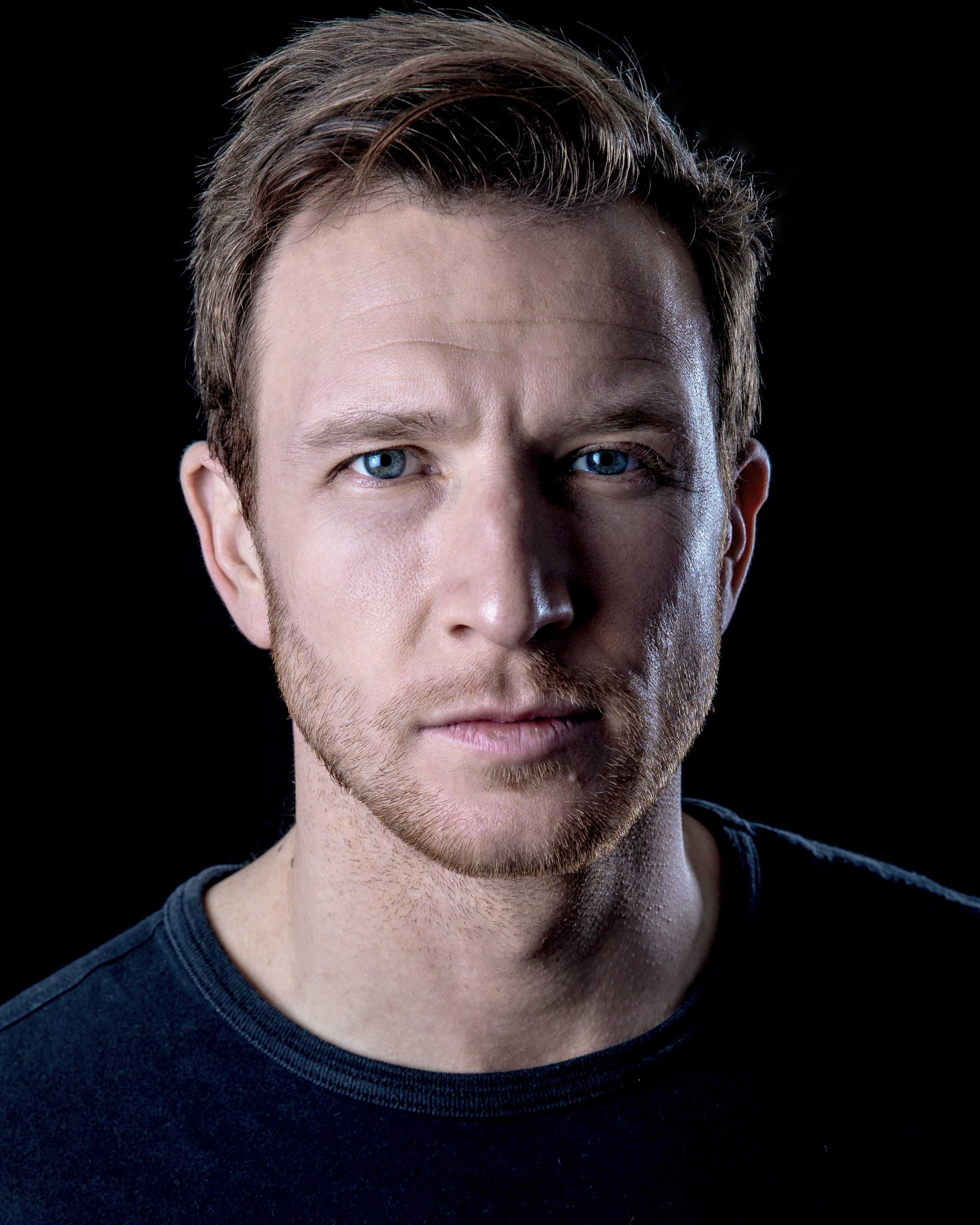 Sean is a former Royal Marines Commando Officer turned published author, actor/model and filmmaker. Frustrated by the difficulties he and his friends faced making their way in TV and film, Sean tried to inspire his friends and colleagues to create their own work. David and Olivia? is the culmination of these efforts over recent years. Now Sean can do what he loves: to write and act for a living.
http://www.imdb.com/name/nm4304319/
Please Share This
Copyright Talkies Community Cinema, 2016 | Website by Kate E Williamson.
Search