He is afraid. He is totally alone. He is 3 million light years from home.

Have great fun dressing up as an extra-terrestrial – bring your picnic to the park in the dark and see this classic family film outdoor!!

After a gentle alien becomes stranded on Earth, the being is discovered and befriended by a young boy named Elliott (Henry Thomas). Bringing the extraterrestrial into his suburban California house, Elliott introduces E.T., as the alien is dubbed, to his brother and his little sister, Gertie (Drew Barrymore), and the children decide to keep its existence a secret. Soon, however, E.T. falls ill, resulting in government intervention and a dire situation for both Elliott and the alien. 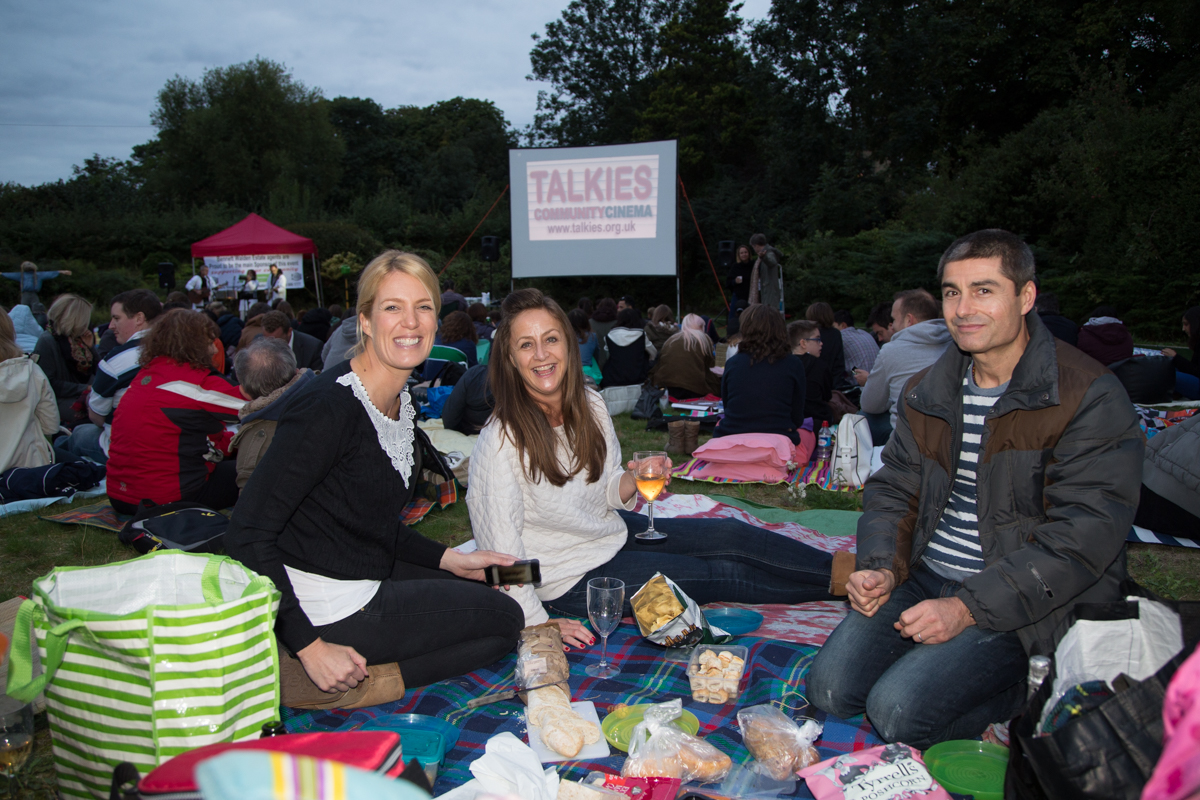 Our first outdoor screening was a great success. Despite the chilly evening 400 people – young and old wrapped up warm and packed out the bowling green lawn. The sell-out screening of Ghostbusters was a brilliant night. Last year we reached out capacity four days before the event – so don’t leave it too late this year to book up! 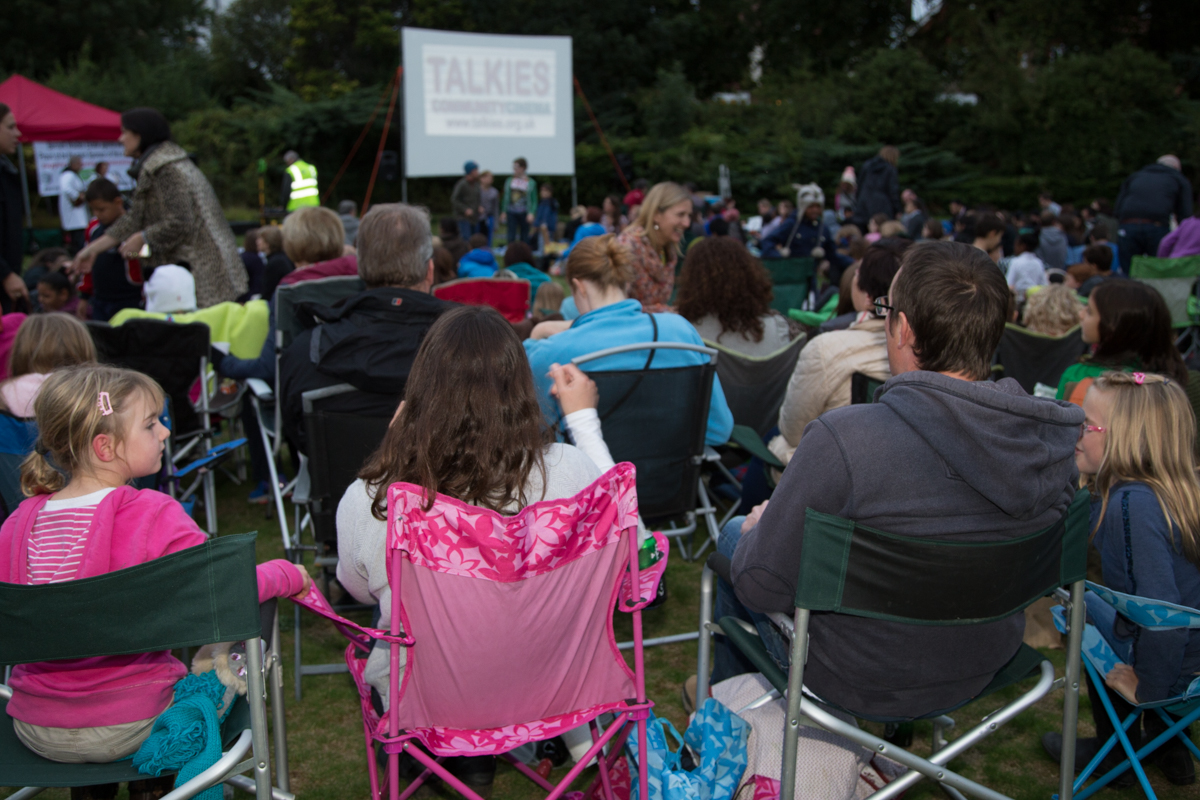