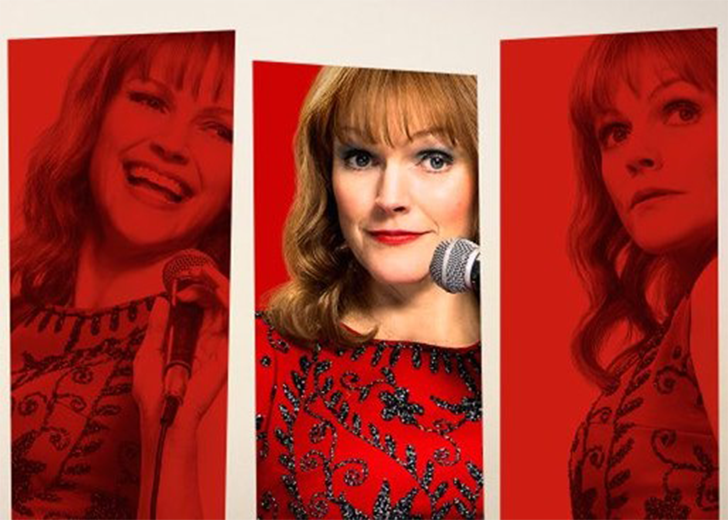 SORRY THIS EVENT IS NOW SOLD OUT

“A woman with a funnybone for a backbone”

‘Funny Cow’ charts the rise to stardom of a female comedienne through the 1970’s and 1980’s. It is set against the backdrop of working men’s clubs and the stand-up comedy circuit of the North of England.

From her troubled childhood to her turbulent adult relationships, the Funny Cow uses the raw material of her life experiences to bring her unique style of comedy to the stage. A stand-up comedienne in an all-male world, ‘Funny Cow’ delivers tragedy and comedy in equal measure.

Maxine Peake plays the role of a lifetime as ‘Funny Cow’ with Tony Pitts as her violent soul mate ‘Bob’, Paddy Considine acts as her middle class lover ‘Angus’ and Stephen Graham plays her brother ‘Mike’. 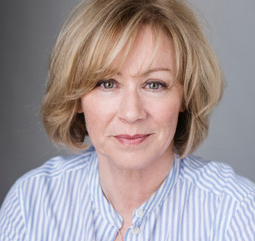 Lindsey Coulson will introduce Funny Cow in which she played the mother of Maxine Peake’s Funny Cow character.
Lindsey was born locally and has been living in and around Palmers Green since 1992 . Lindsey’s children attended local schools. Lindsey is an ambassador for Chickenshed Theatre and an acting mentor in many local schools. Her professional career has included many roles in an impressive catalogue of TV films and dramas including Eastenders,  The Level and Bulletproof .