I AM NOT YOUR NEGRO

In 1979, James Baldwin wrote a letter to his literary agent describing his next project, Remember This House. The book was to be a revolutionary, personal account of the lives and successive assassinations of three of his close friends—Medgar Evers, Malcolm X and Martin Luther King, Jr.

At the time of Baldwin’s death in 1987, he left behind only thirty completed pages of his manuscript.

Now, in his incendiary new documentary, master filmmaker Raoul Peck envisions the book James Baldwin never finished. The result is a radical, up-to-the-minute examination of race in America, using Baldwin’s original words and a flood of rich archival material. I Am Not Your Negro is a journey into black history that connects the past of the Civil Rights movement to the present of #BlackLivesMatter. It is a film that questions black representation in Hollywood and beyond. And, ultimately, by confronting the deeper connections between the lives and assassination of these three leaders, Baldwin and Peck have produced a work that challenges the very definition of what America stands for. 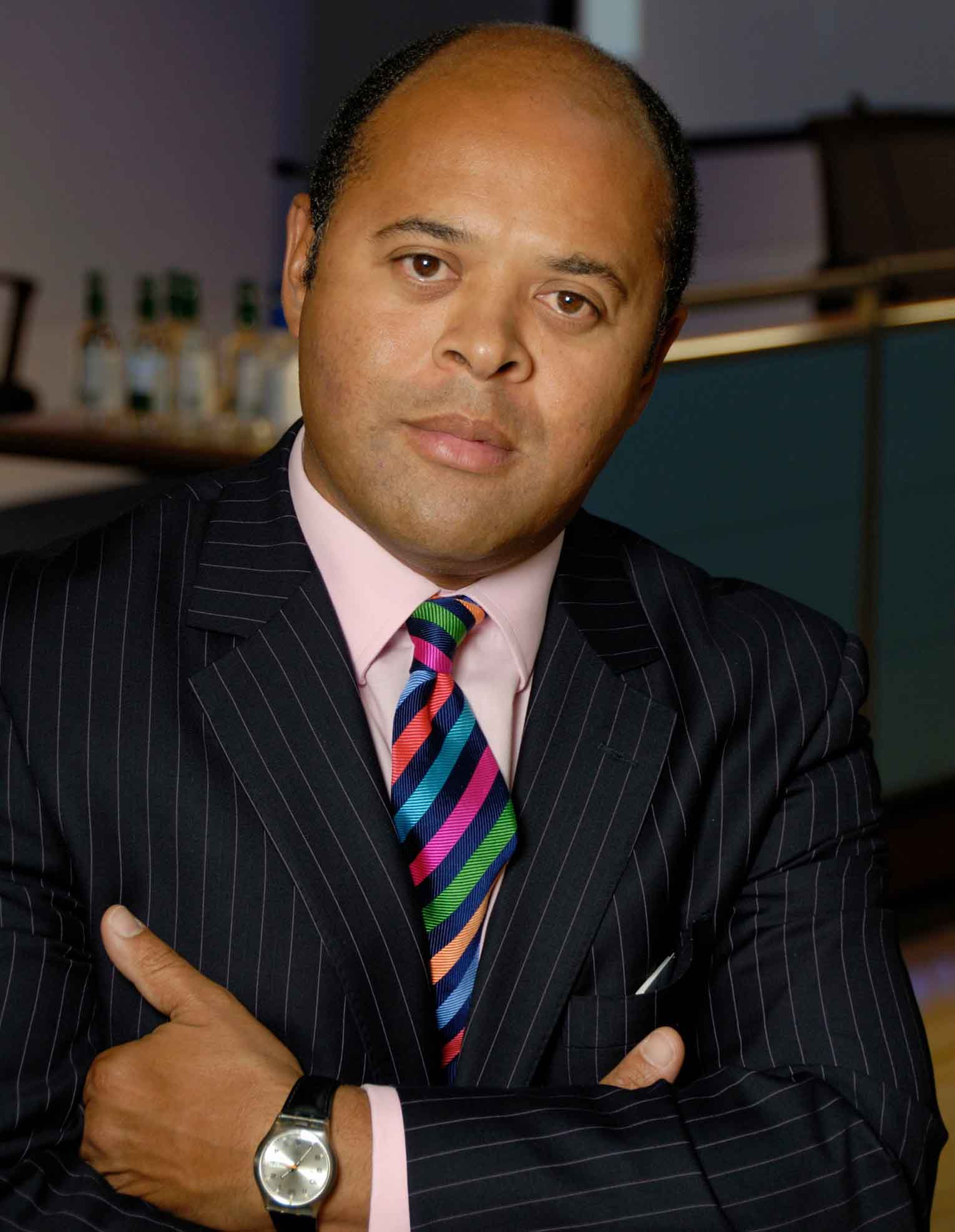 Professor Kurt Barling BA, MSc, PhD joined Middlesex University in 2012. He has been a leading broadcaster for the BBC for 25 years having joined the Television service in 1989. He has covered stories all around the world and operated undercover and in war zones. He has made dozens of primetime documentaries and has won numerous industry awards for his journalism, film-making and writing. Before he embarked on a career in journalism in 1989 Kurt was a Lecturer in International Relations at the London School of Economics.