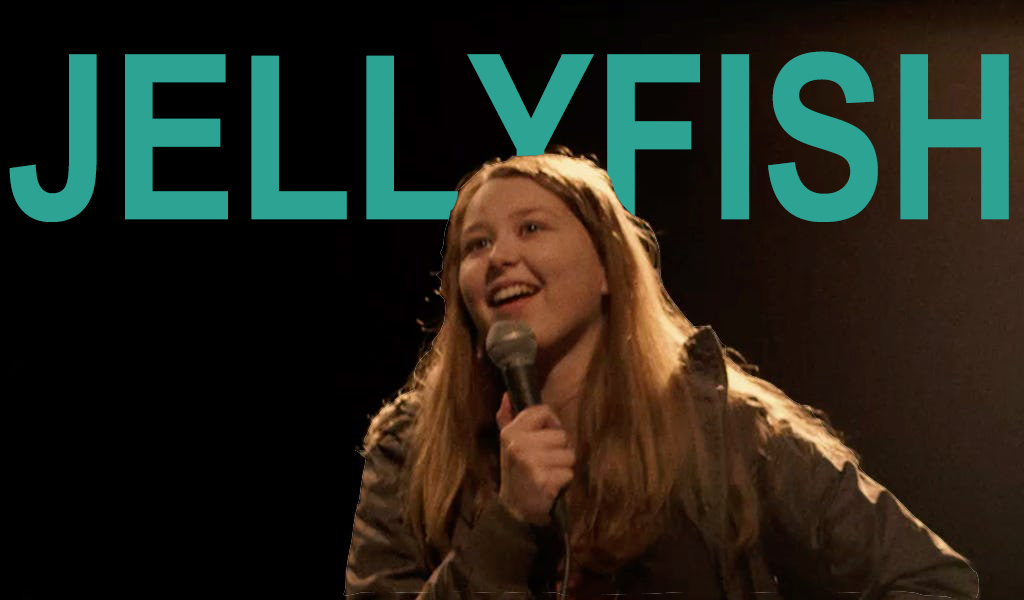 Fifteen-year-old Sarah is the sole carer for her sick mother and her twin siblings. She rushes from school to home to work in her efforts to keep the family going. Jellyfish tells the story of Sarah’s discovery of an unexpected outlet for her frustration and quick-tempered wit: stand-up comedy.

Local screenwriter Simon Lord introduces and answers your questions about this film, which was co-written with director James Gardner. It paints an unsentimental picture of life in a typical British seaside town. Newcomer Liv Hill’s fiercely evocative and vulnerable depiction of Sarah gives us a remarkable insight into a young woman living a life far beyond her years. 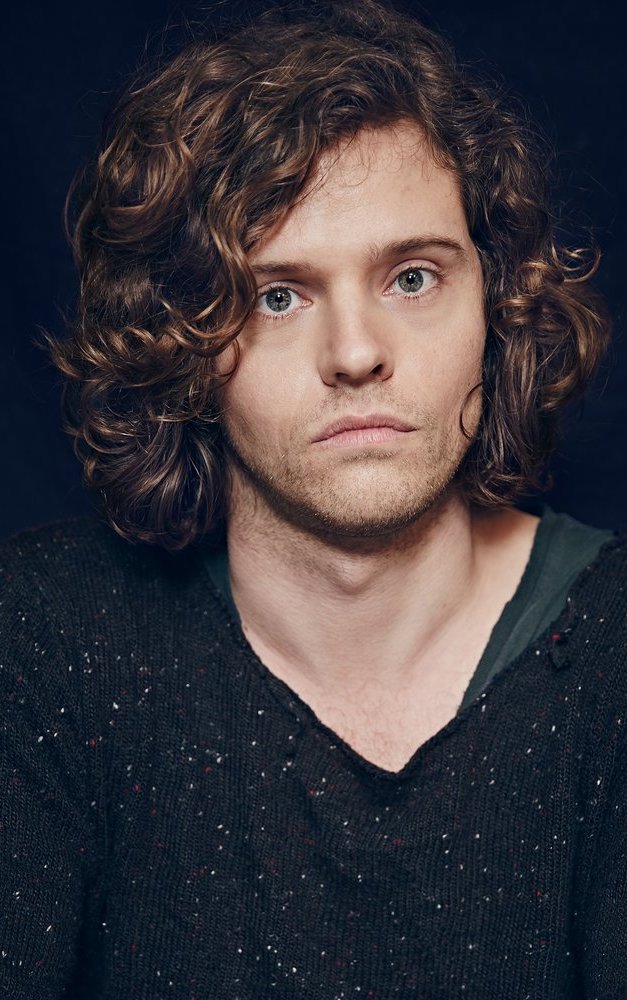 Simon was born in Enfield and at the age of 13 moved to Paris with his family, later returning to the UK to study English at Oxford.

In 2016 two of Simon’s feature screenplays were produced:

Jellyfish starring BAFTA nominee Liv Hill and premiered at the Tribeca Film Festival, before winning Best Performance at Edinburgh and then sweeping the board at Dinard, winning Best Film, Best Screenplay, the Critics’ Award and a new Best Performance prize created for Liv by the Jury president, Monica Belucci. The film received a UK theatrical release in February 2019, and was praised by Mark Kermode as “A terrific piece of work” and by the Financial Times as “funny, touching, vividly memorable” in a 5* review.

Road comedy Above The Clouds,  featured Philip Jackson (Poirot, My Week With Marilyn). It played at Raindance in the UK and Austin Film Festival, where it won the Audience Award.

In 2019 his short script On The Beaches, about Albert Einstein’s time in hiding from the Nazis in England won the Pears Short Film Prize and was produced as a short film, starring Bella Ramsey (Game of Thrones) and Nicholas Woodeson. A feature on the same subject is currently in the works.