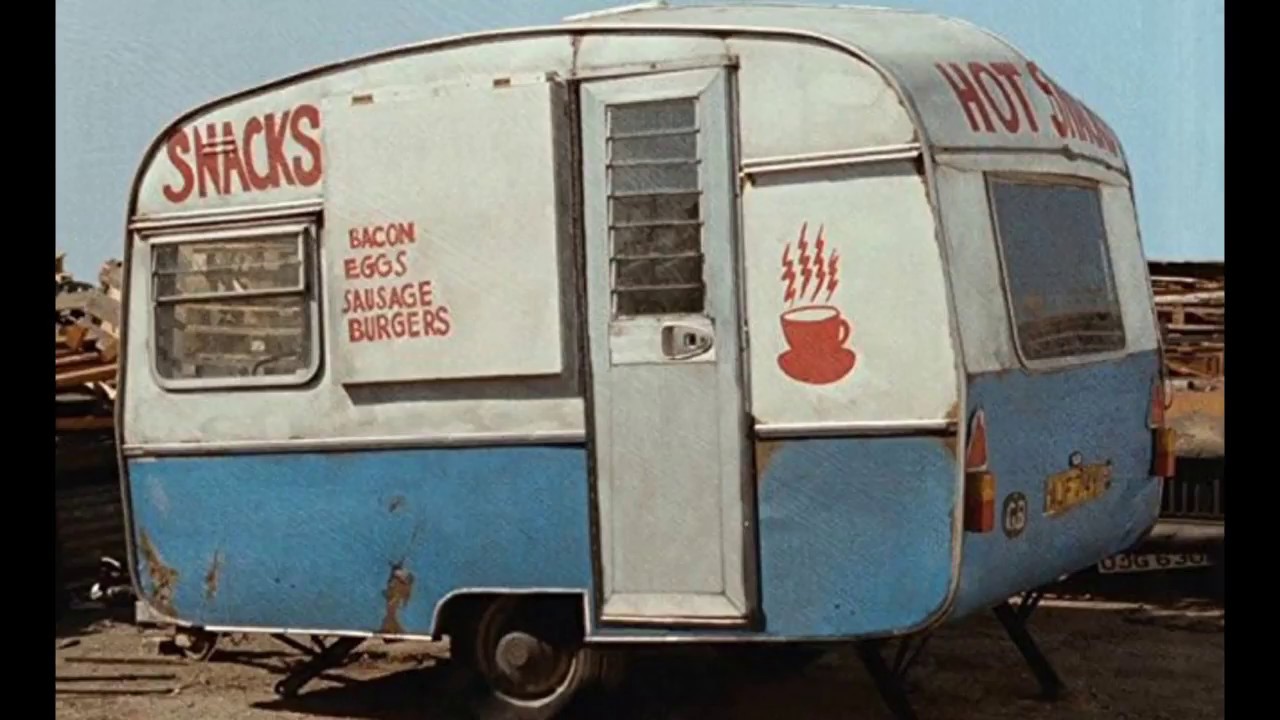 This moving film from Mike Leigh is an intimate, invigorating, and amusing portrait of a working-class family in the suburbs of Enfield — an irrepressible mum and dad (Alison Steadman and Jim Broadbent) and their night-and-day twins, a bookish good girl and a sneering layabout (Claire Skinner and Jane Horrocks). In it, Leigh and his typically brilliant cast create, with extra­ordinary sensitivity and craft, a vivid, lived-in story of ordinary existence, in which even modest dreams (such as the father’s desire to open a food truck) carry enormous weight. Perched on the line between humor and melancholy, LIFE IS SWEET is captivating, and it was Leigh’s first international sensation.

The film was shot entirely on location in Enfield, Middlesex, UK and used local people as extras including an Enfield-based dance school for the opening title sequence. Production designer Alison Chitty found the house in Enfield for Life is Sweet and fell in love with it because of its garden shed.