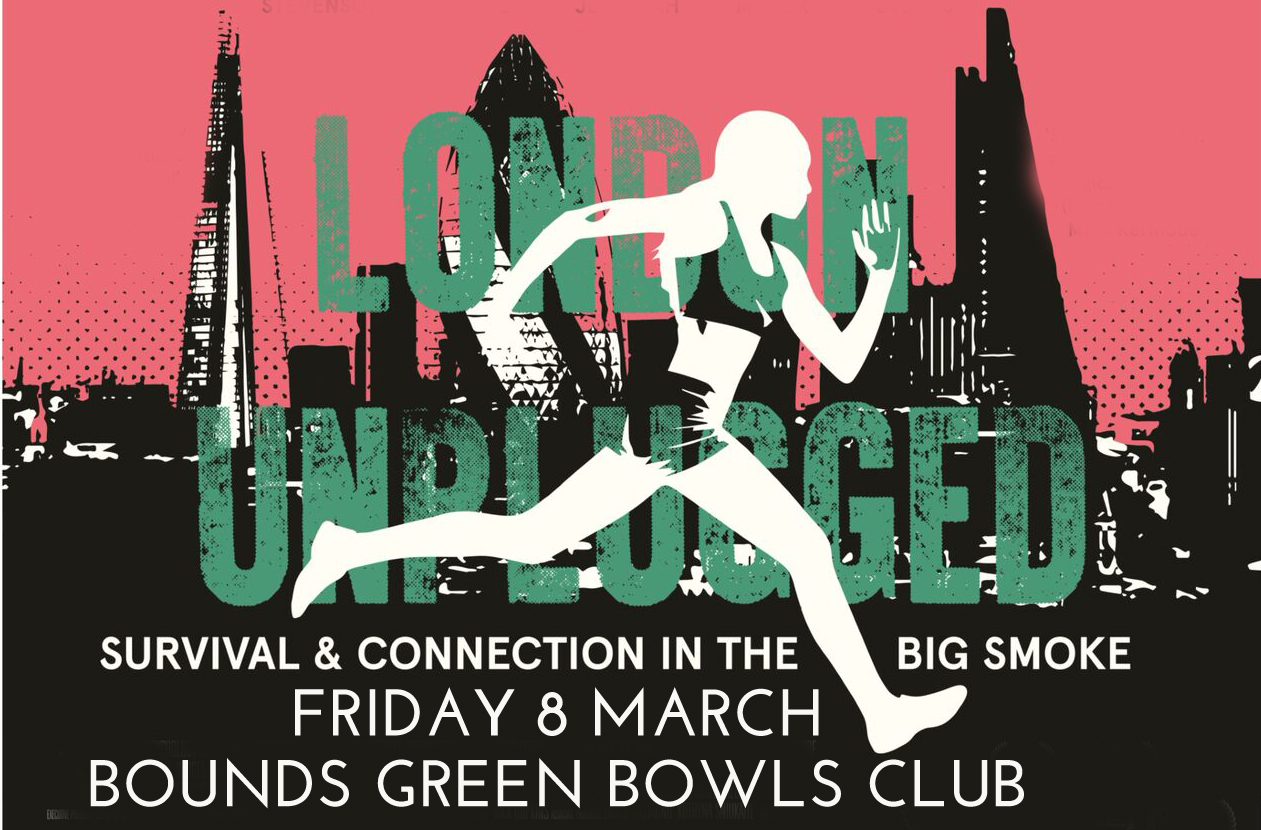 TRAILER NOT YET AVAILABLE

INTRODUCED BY NICK COHEN – Supervising Director
Nick  began in theatre as Staff Director at the National
with Sir Trevor Nunn & Assistant Director at the RSC. Moving into
film/ TV he directed docs for Channel Four, training at the
BBC Drama Directors Academy going on to ‘EastEnders,’
and ‘Doctors.’ His other feature films include ‘Beginners Luck’ starring
Julie Delpy and Steven Berkoff & ‘The Reeds’ which was released
by After Dark/ Lionsgate theatrically in America. He is about to
direct a film for RADA with their sponsor Warner Bros. penned by
Courttia Newland – who writes for Steve McQueen.

The film was born at the London Film School, the brain child of alumna Qi Zhang, also one of the short’s directors, and Bafta-nominated producer, David Cohen. Zhang and Cohen resolved to create a tapestry of London as it is experienced right now; as one of the most expensive, extraordinary, extreme cities in the world.

Many of the stories derive from real world testimony, through research with London frontline organisations; the Migrant Resource Centre, Refugee Journalist Project and Four Corners Film, the Bethnal Green filmmaking charity. This authenticity gives the film a sense of ‘London-as-lived’.

The film also showcases two adaptions by classic female authors, written when they were young, new voices struggling in London around the time of suffrage; Virginia Woolf’s ‘Kew Gardens’ and Katherine Mansfield’s ‘Pictures’. Nine of the short films’ directors are female.

Supervising director, Nicholas Cohen, curated the films with a journey from east to west London, threaded together by real-life aspiring athlete, Yourlance Bryce-Richards, whose commentary addresses the questions facing every Londoner today; how do you find meaning or connection in this vast, costly city?