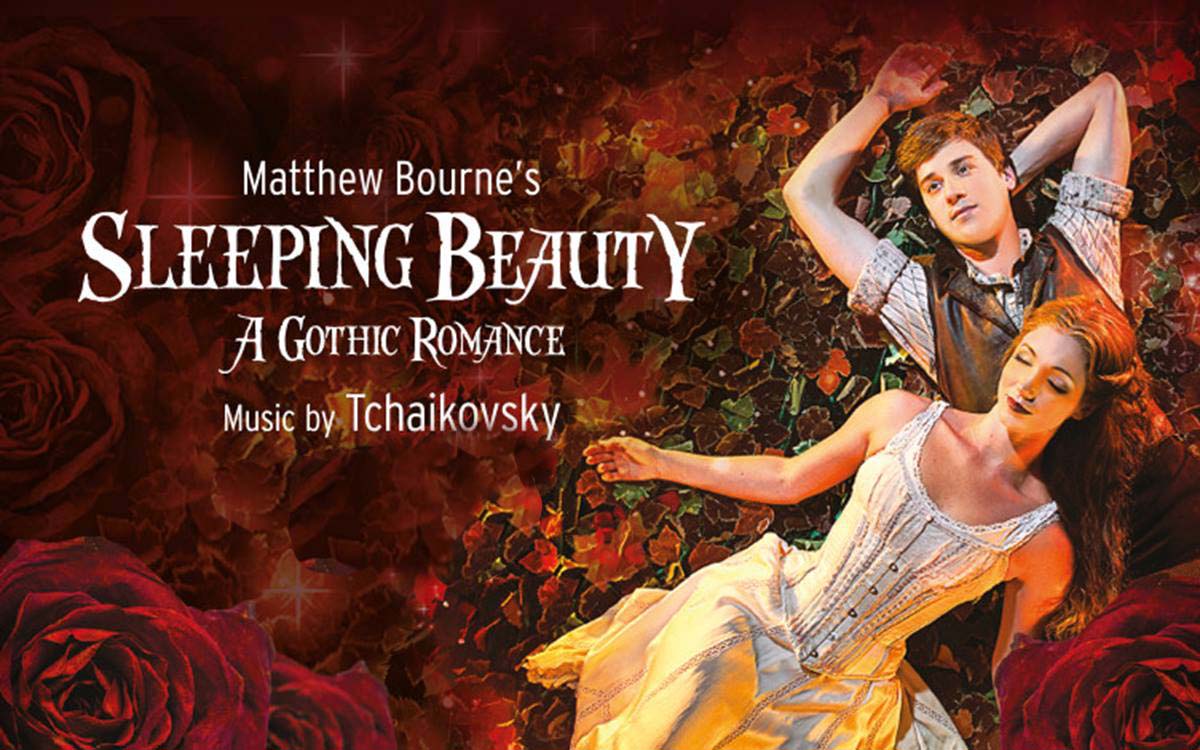 Following a sell-out UK tour Matthew Bourne’s stunning production, Sleeping Beauty, has been filmed for the big screen. The story begins in 1890, the year of the ballet’s first performance, at the christening of the heroine Princess Aurora. It was the Fin-de-Siecle period when fairies, vampires and decadent opulence fed the gothic imagination. As Aurora grows into a young woman, we move forward in time to the more rigid, uptight Edwardian era; a mythical golden age of long summer afternoons, croquet on the lawn and new dance crazes. Years later, awakening from her century long slumber, Aurora finds herself in the modern day, a world more mysterious and wonderful than any fairy story! Matthew Bourne’s Sleeping Beauty is a Gothic Romance that will delight dance fans of all ages. 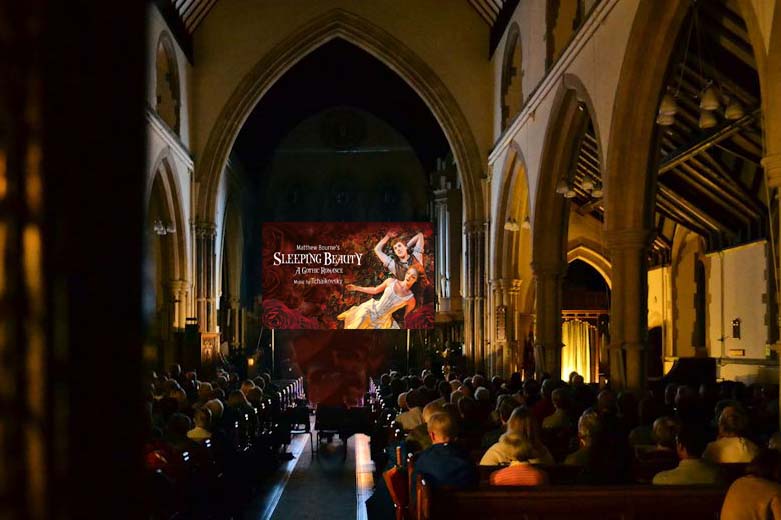 View this masterpiece of gothic theatre in a masterpiece of gothic architecture – built in 1862 and designed by Sir George Gilbert Scott, a leading and successful architect of the Victorian Gothic Revival. Other designs by Scott include the Albert Memorial (1862), St Pancras Station (1865) and the main building of the University of Glasgow. 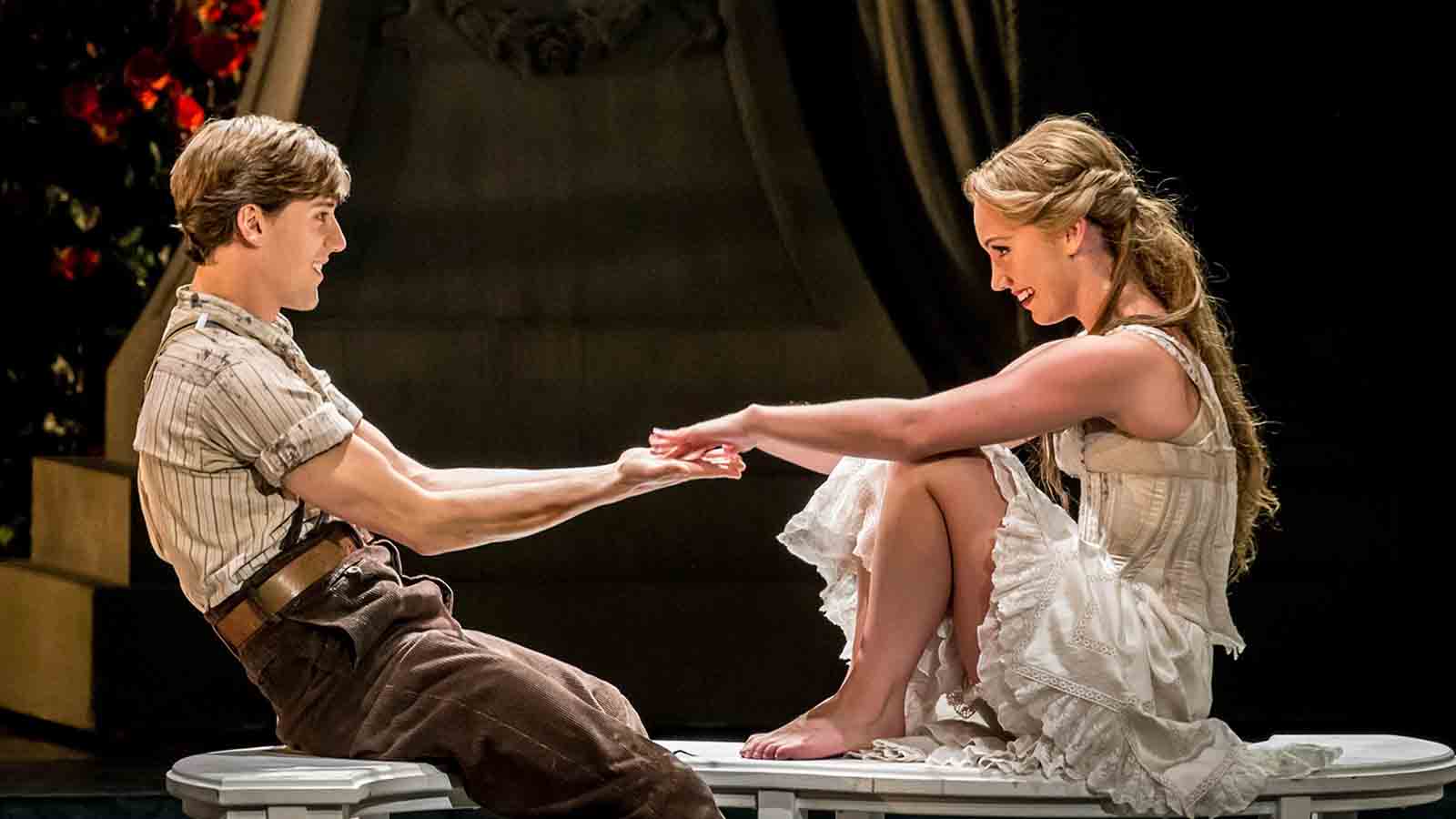 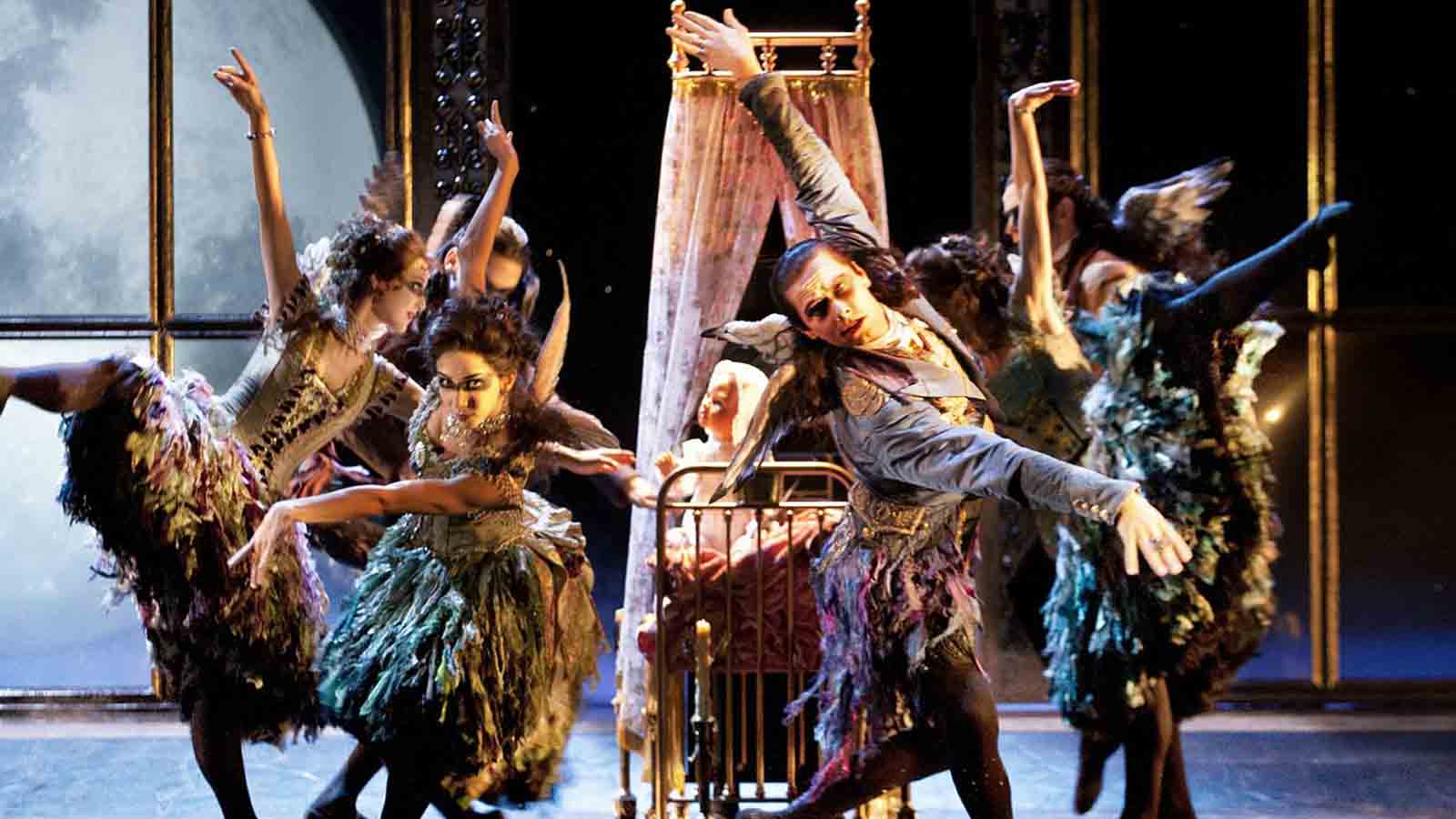 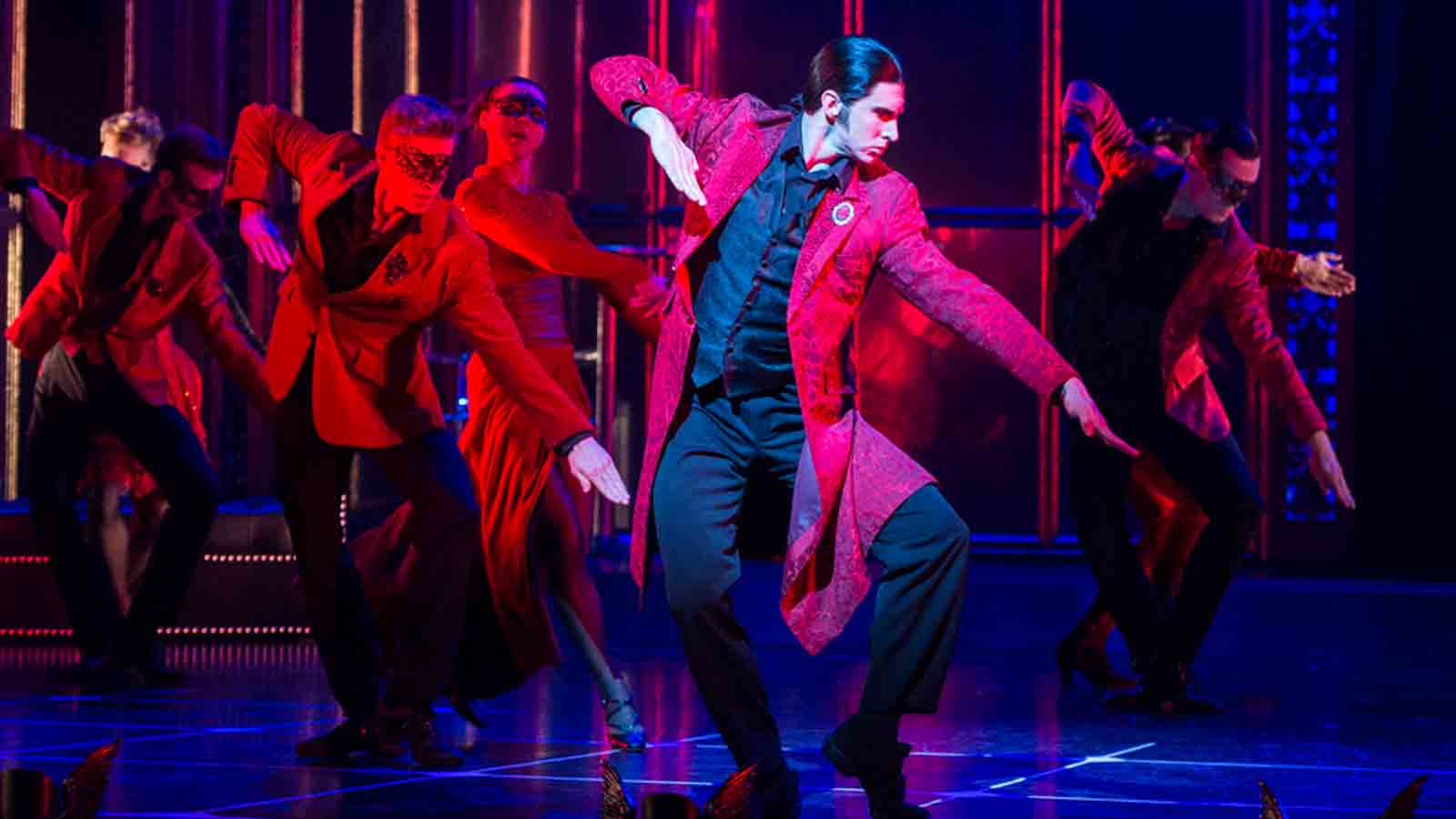 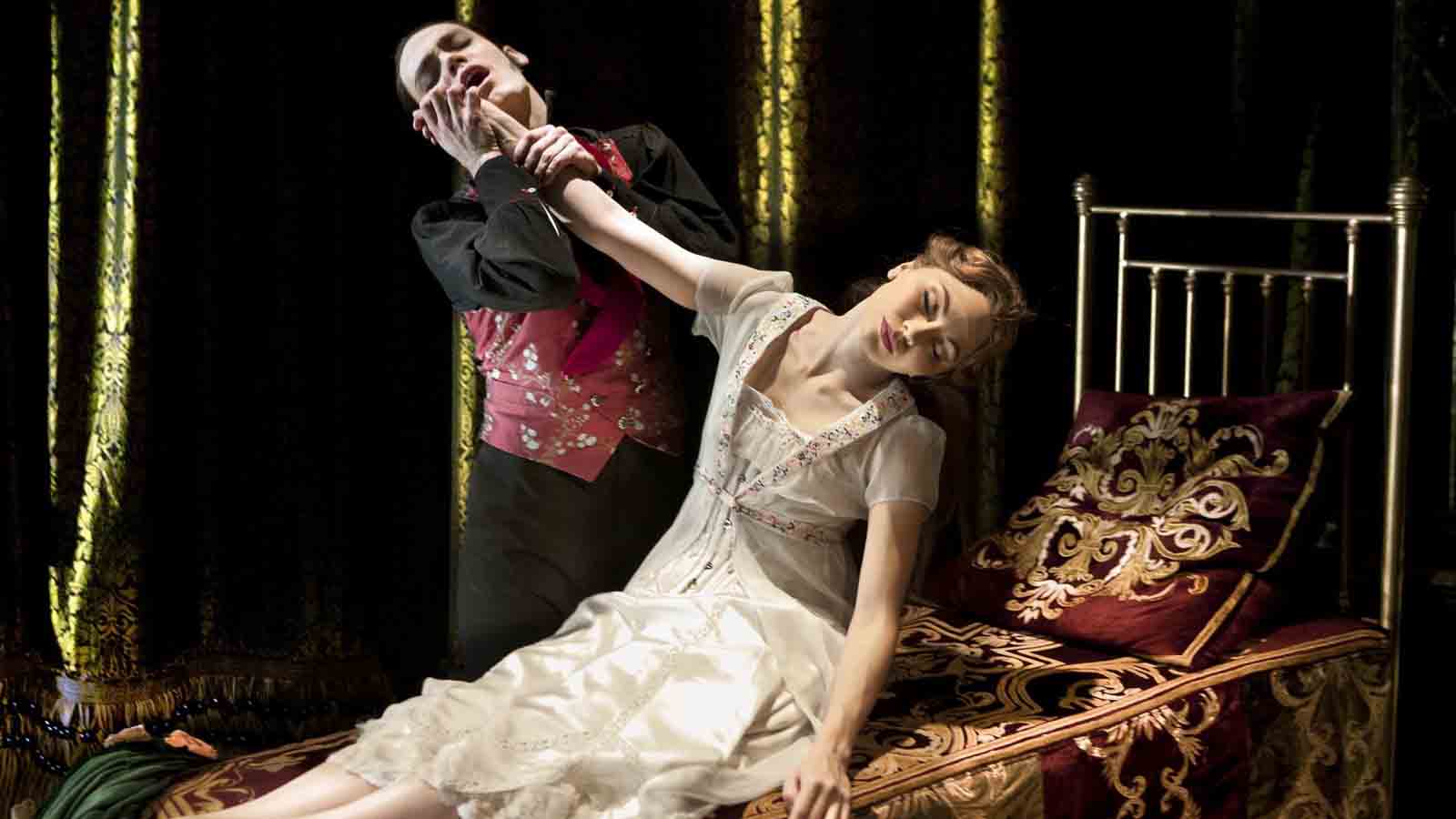 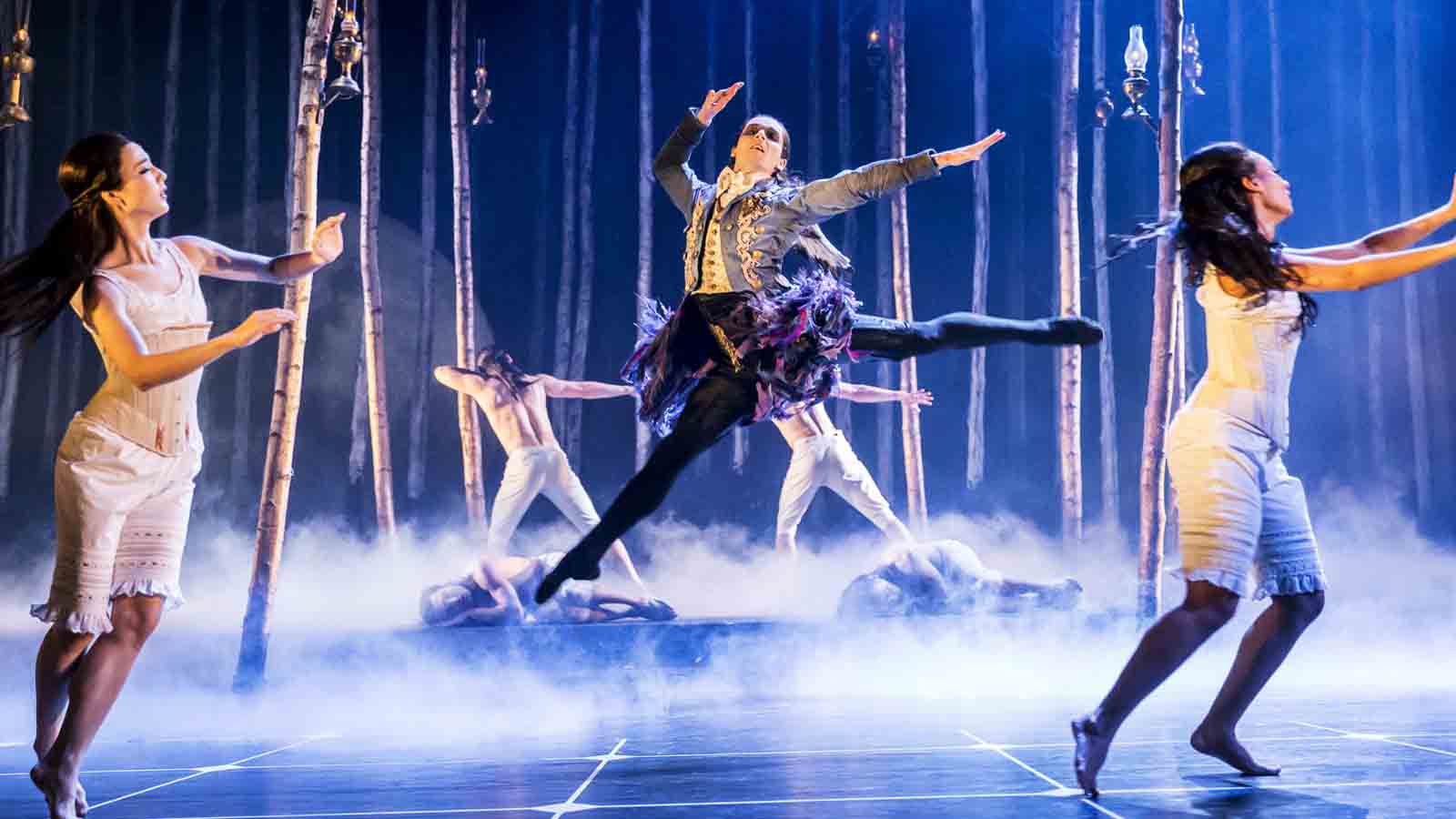 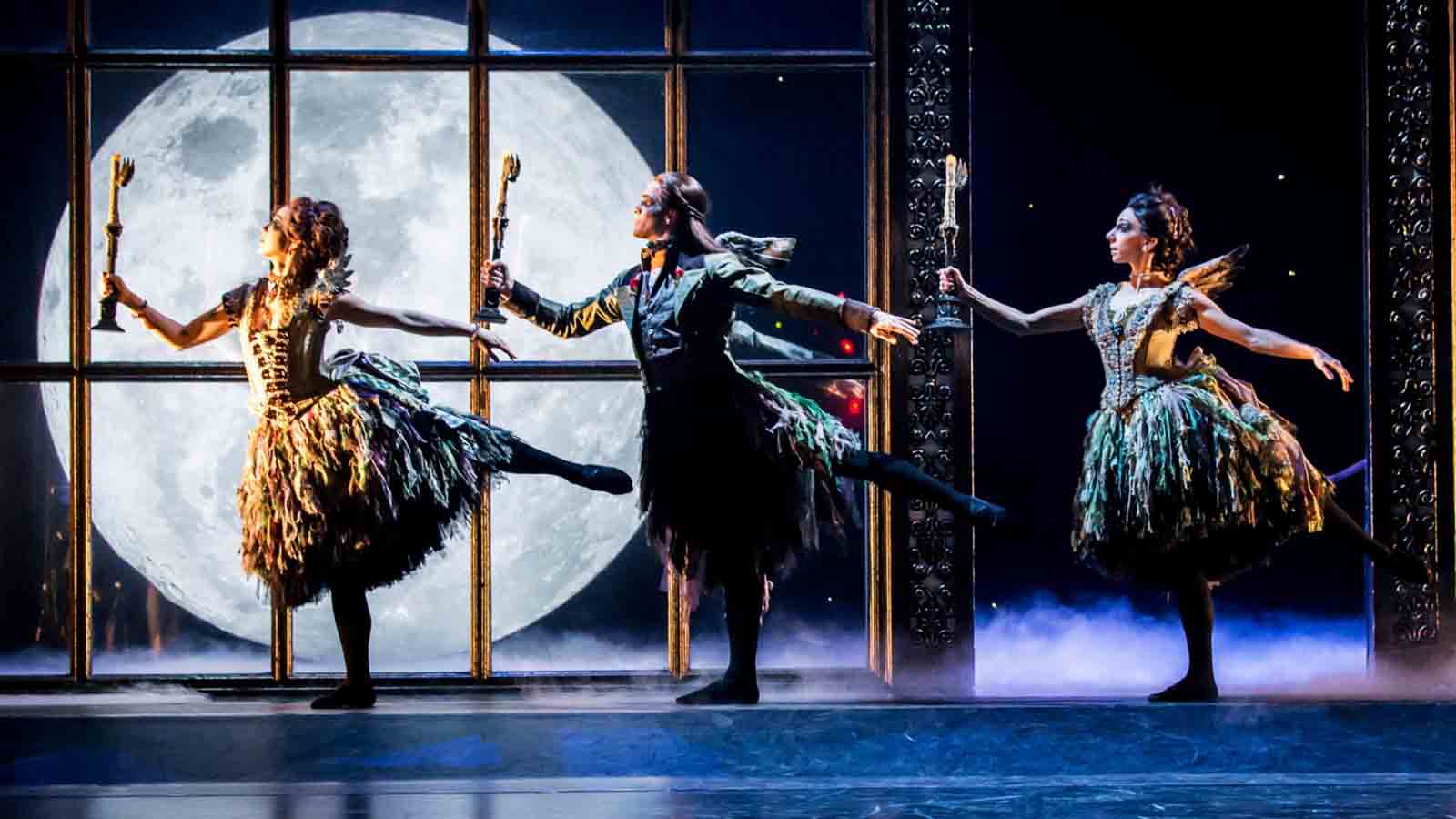