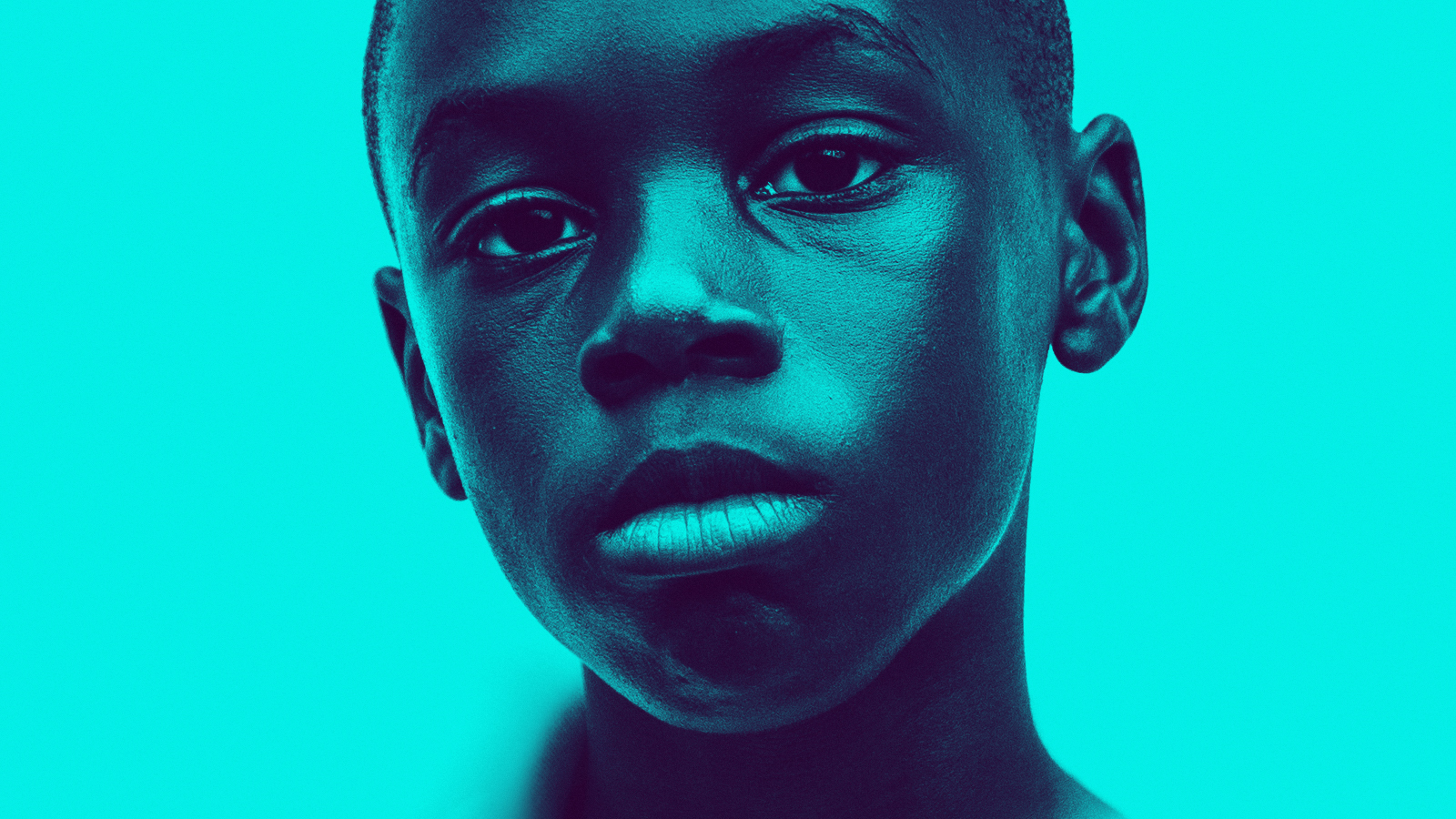 To describe Barry Jenkins’s OSCAR winning “Moonlight”  as a movie about growing up poor, black and gay would be accurate enough. It would also not be wrong to call it a movie about drug abuse, mass incarceration and school violence. But those classifications are also inadequate, so much as to be downright misleading. It would be truer to the mood and spirit of this breathtaking film to say that it’s about teaching a child to swim, about cooking a meal for an old friend, about the feeling of sand on skin and the sound of waves on a darkened beach, about first kisses and lingering regrets. Based on the play “In Moonlight Black Boys Look Blue” by Tarell Alvin McCraney, “Moonlight” is both a disarmingly, at times almost unbearably personal film and an urgent social document, a hard look at American reality and a poem written in light, music and vivid human faces. 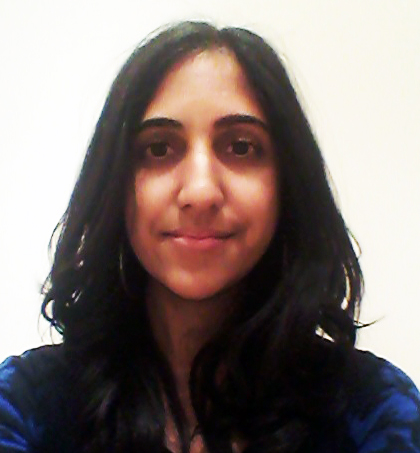 Surayya Johar will introduce the film. Surayya is a Talkies volunteer who attended a Q&A shortly after the BAFTA awards. She says “Moonlight is art on screen, a moving experience like nothing I’ve felt before. Its theme of connection reaches out and stays with you wherever you might find yourself.”

ALSO I will be launching our partnership with Channel 4 ‘Random Acts’ with a short film about Sir Ian McKellan growing up as a young gay man.