MUCH ADO ABOUT NOTHING

Shakespeare’s classic comedy is given a contemporary spin by director Joss Whedon. Shot in just 12 days, the story of sparring lovers Beatrice and Benedick offers a dark, sexy and occasionally absurd view of the intricate game that is love. As matchmaking schemes are put into play and disguises are donned, loathing and love soon prove to be close cousins. 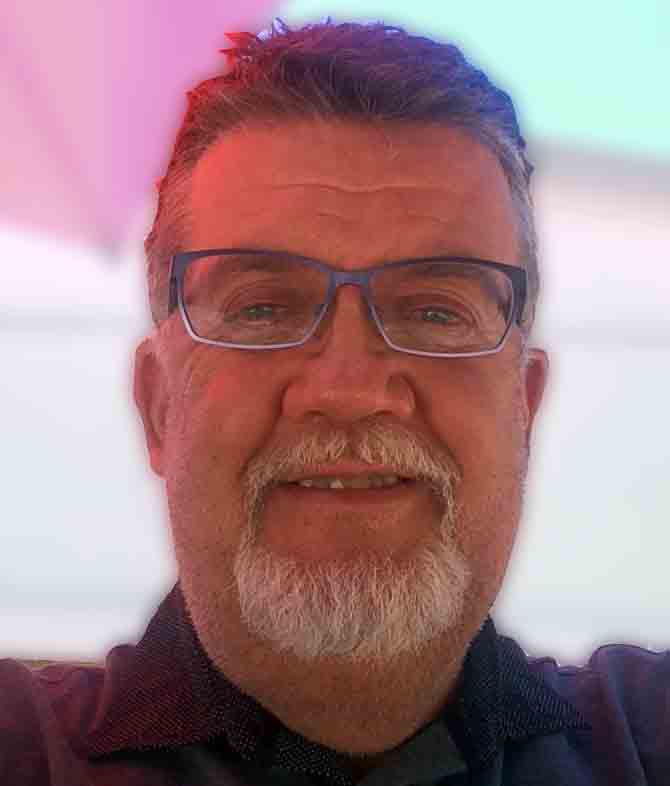 Nick Scudamore:  B.A.(Hons); M.A. is a lecturer in the history and theory of cinema.  Back in the 1980s Nick served a 10 year stretch as a manager and programmer in various London ‘art house’ cinemas, at the Screen on the Green in Islington and the Paris Pullman in Chelsea, to name but two.  On release he evolved into a film teacher for Birkbeck College at the University of London where he taught Introduction to Film courses for more than 10 years.  Nick was formerly the Director of Studies at Edinburgh University Summer School for their film courses held annually to coincide with the Edinburgh Film Festival.

In the last decade he has become increasingly nomadic in his teaching.  In 2004 he taught a course on “Women In Film Noir” at Fordham University in Manhattan.  Most recently he has presented lectures on heritage cinema in England, on the films of Michael Powell in New York and in 2012 on the history of London as presented on screen for the BFI and subsequently at the University of Cape Town.  Earlier in 2016 he ran a well received course on Shakespeare and film at the BFI.