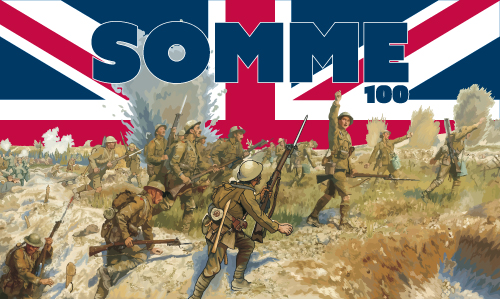 Talkies in partnership with Haringey Young Musicians and Heartlands High School are proud to present one of 100 international screenings of the original 1916 film with live orchestral score to mark the 100th anniversary of the Battle of the Somme. Laura Rossi, the composer of the new score will introduce the film and music.

Somme100 FILM is an international project, working with The Imperial War Museums (IWM) as part of the First World War Centenary Partnership to mark the anniversary of the Battle of the Somme. The project aims to bring together 100 live orchestral performances of the iconic 1916 film The Battle of the Somme with composer Laura Rossi’s acclaimed score, commissioned by the Imperial War Museums.

The event launches a period of creative responses from Haringey’s young musicians in different schools to the score by Laura Rossi. 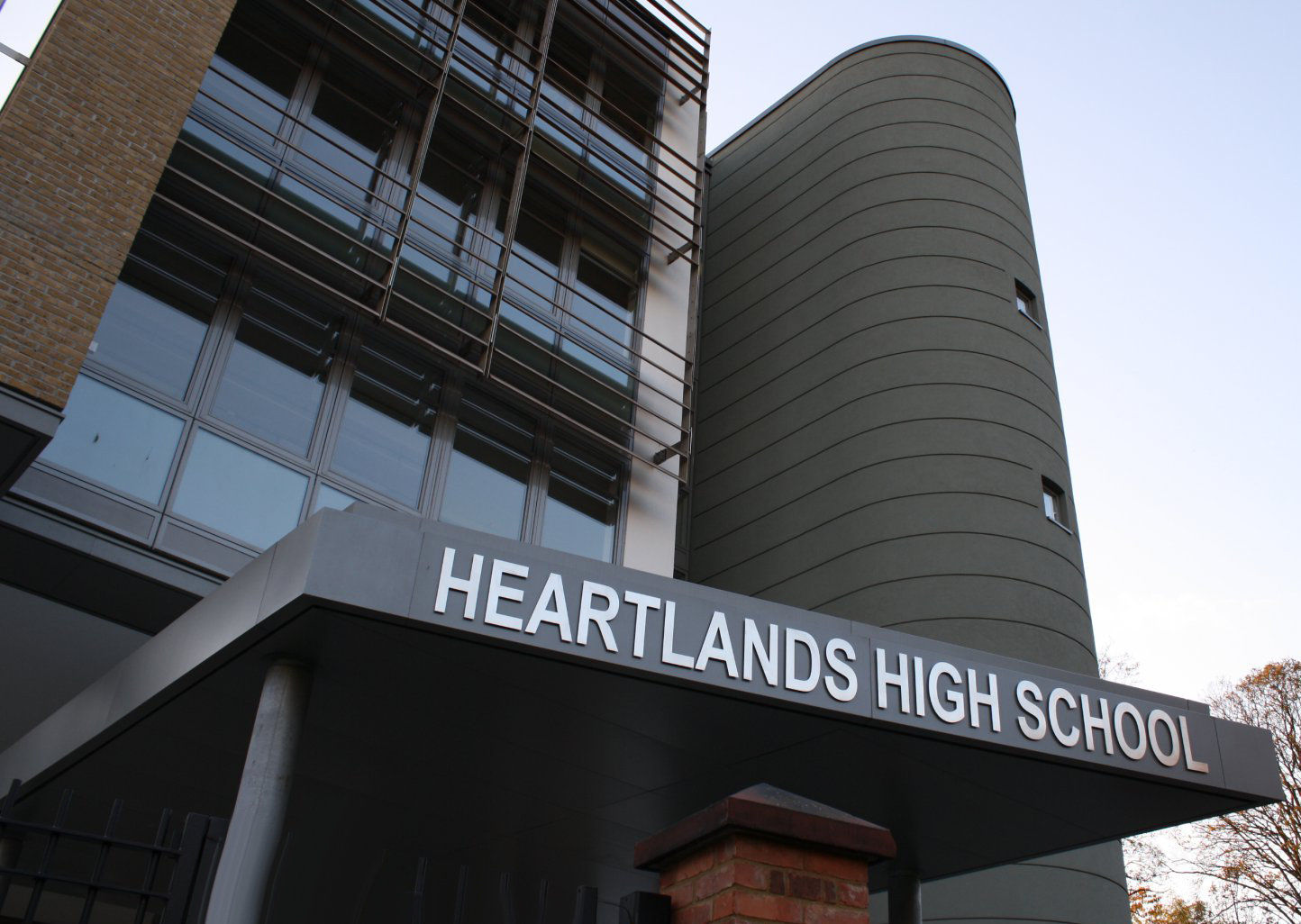 Heartlands High School is an amazing environment in which to to learn. One of the school’s strengths is in the arts  – making it the ideal venue for this event.

“The Imperial War Museum commissioned me to score the Battle of the Somme for the 90th anniversary in 2006. It was a very exciting prospect to write the music for such an important film – half the British population watched it when it came out in 1916 and there’s some amazing footage. The music was recorded and performed live with film by the Philharmonia orchestra for the premier at the Queen Elizabeth Hall and received a 5 star review in the Times.” 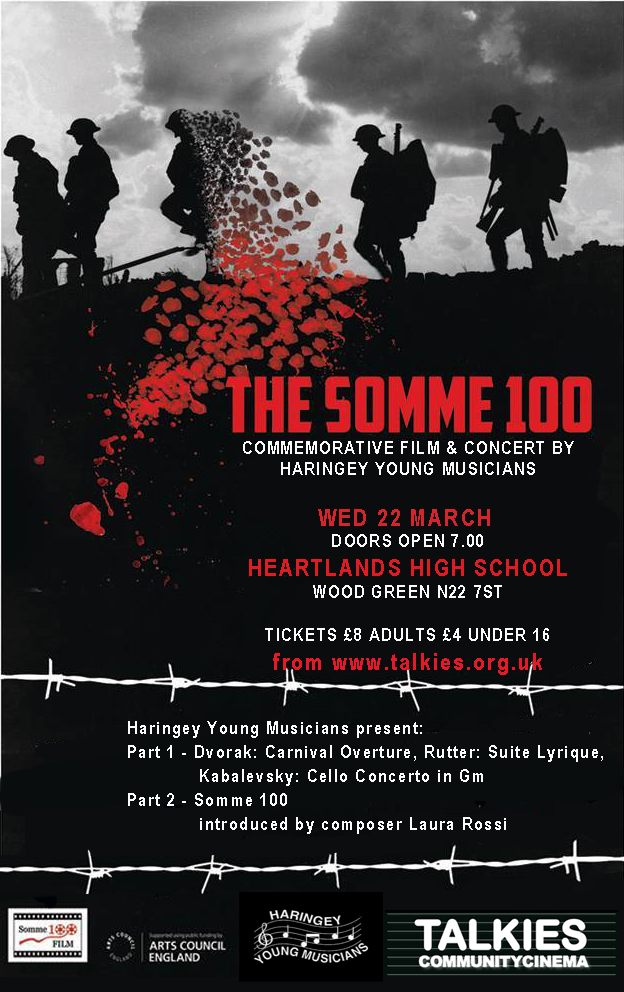 Smiling awkwardly at the new-fangled cameras, troops move towards the Front in the Great War. Their actions are far removed from the swagger and march of war films, but then this is real.

The Battle of the Somme remains one of the most successful British films ever made. It is estimated over 20 million tickets were sold in Great Britain in the first two months of release, and the film was distributed world-wide to demonstrate to allies and neutrals Britain’s commitment to the First World War. It is estimated that over half the population of the UK (20 million at the time) watched The Battle of the Somme (a figure not matched until the release of Star Wars in 1977).

It is the source of many of that conflict’s most iconic images. It was made by British official cinematographers Geoffrey Malins and John McDowell. Though it was not intended as a feature film, once the volume and quality of their footage had been seen in London, the British Topical Committee for War Films decided to compile a feature length film.

The Battle of the Somme gave its 1916 audience an unprecedented insight into the realities of trench warfare, controversially including the depiction of dead and wounded soldiers. It shows scenes of the build-up to the infantry offensive including the massive preliminary bombardment, coverage of the first day of the battle (the bloodiest single day in Britain’s military history) and depictions of the small gains and massive costs of the attack.

The Battle of the Somme’s importance was recognised in 2005 by its formal inscription in the UNESCO ‘Memory Of The World’ register – the first British document of any kind to be included, and one of the few films that has so far been added to the register.