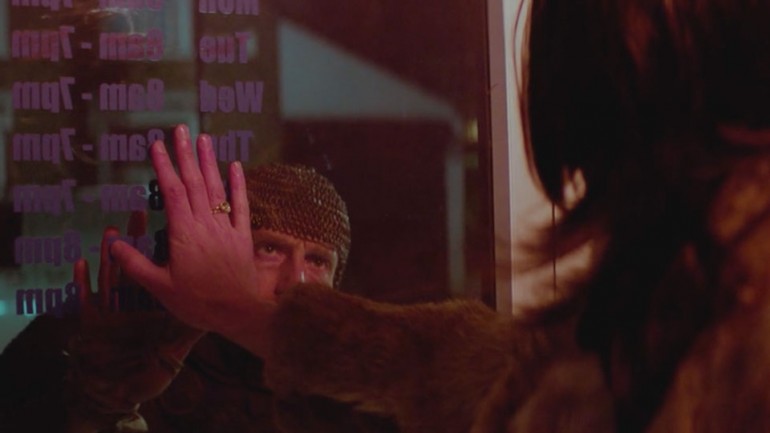 As part of the 2015 HERE Film Festival, we commissioned four new short films to be made by emerging filmmakers, featuring areas in North London. Each filmmaker was guided by local established filmmakers. The final four films are:

FLORA BRADWELL: THE BALLADE OF THE NEW RIVER PATH

All the films are available to watch online – see the links below!

Through the hatch of a cafe kiosk on platform 1, the film unearths the treasures of the everyday and people who make the early morning daily commute; half asleep and pensive they reveal personal stories, hopes and fears. 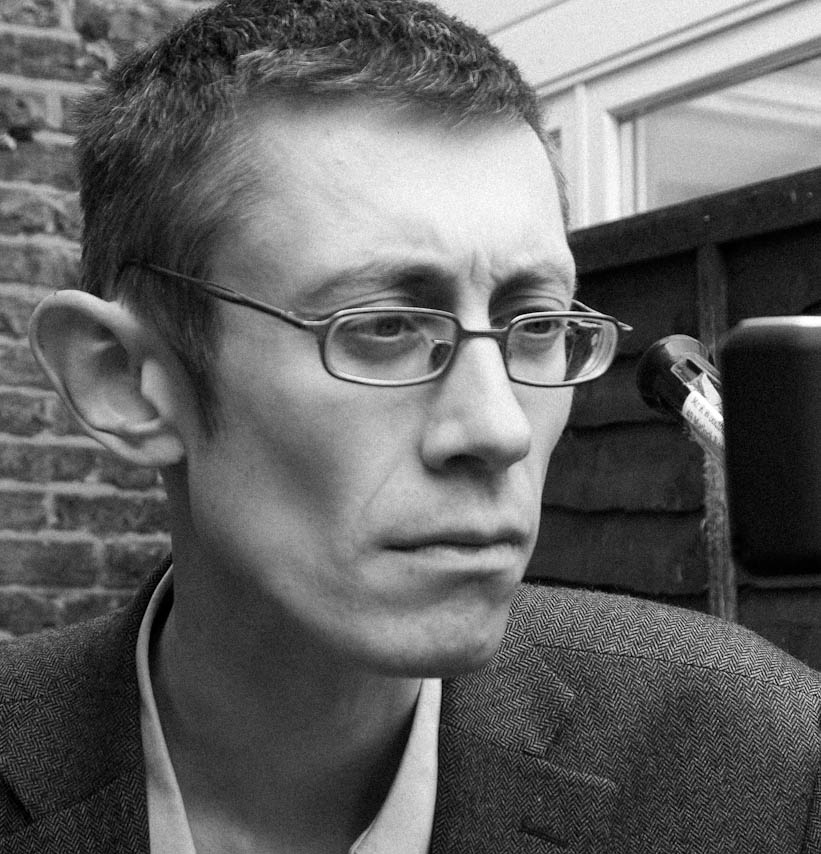 Kieron Clarke’s film ‘Ponders End’ is a drama about the changes made inside suburban houses. 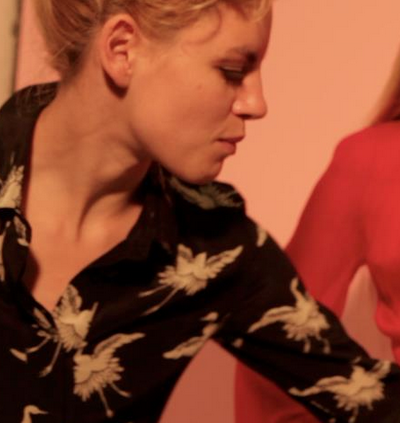 Harriet MacDonald’s story focuses on a Pilgrim from the middle ages discovering London in the 21stcentury. 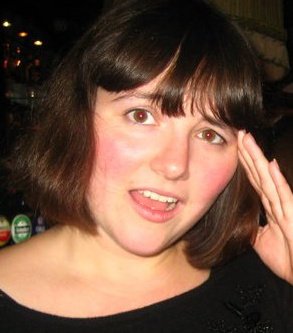 FLORA BRADWELL: THE BALLADE OF THE NEW RIVER PATH

COMMISSIONS 2016 – NB the films are being entered for competitions and so will not be available for viewing for a while yet! 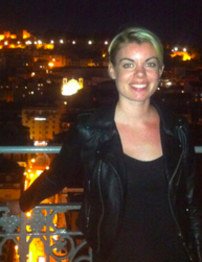 Stella Macdonald has directed promos for international clients and her short films have screened at the Cannes Film Festival, Ritzy Cinema and Aesthetica.

In “For Our Cockroaches” a UFO abductee lands back on earth – a suburbia which is far more alien to him than any other planet. 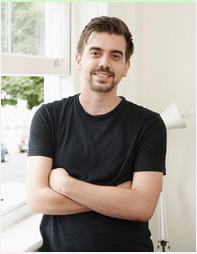 Gary Roberts  is a filmmaker based in London. 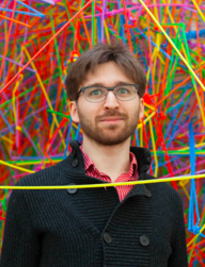 Adam Butcher is an award-winning filmmaker, telling strange stories with live-action, animation and everything in-between.

“A Date With An Enfield” is a very personal animated short, exploring nostalgia and place in the digital age.

Nick Flügge is a writer, film-maker and creative based in London with a keen interest in crime thrillers and crisps.

In “Cul-De-Sac”  an Enfield-based private investigator has a routine stake-out ruined by his sister, intent on fixing his life.