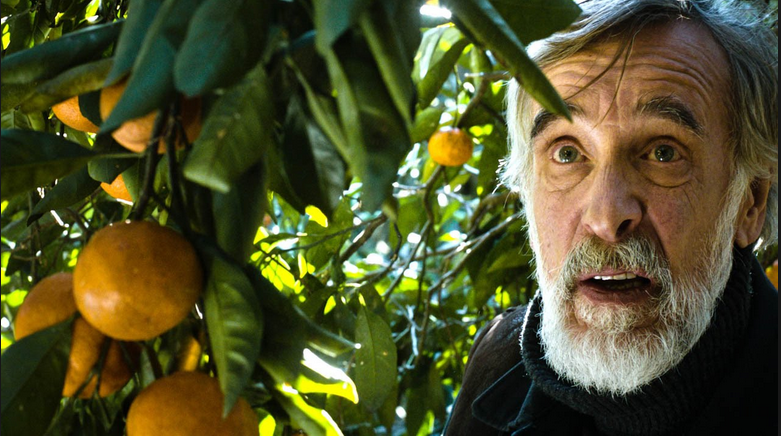 This Oscar-nominated film from Georgian director Zara Urushadze is a tremendous anti-war film, by turns touching, moving and suspensful.  It’s set in Georgia, in 1992, during the conflict between the Georgians and secessionist Abkhazians and focuses on the lives of Ivo and Margus, two elderly Estonian men, now the sole inhabitants of what was once an established Estonian colony in Georgia.  Margus is obsessed with harvesting his tangerine crop before leaving.  Ivo has more personal reasons for staying and, a man of strong principles and the appearance of an Old Testament patriarch, he turns his house into a safe haven cum demilitarised zone where he looks after wounded fighters.  There, opposing ideologies and tribal allegiances slowly diminish in importance in the face of Ivo’s stern but selfless kindness.