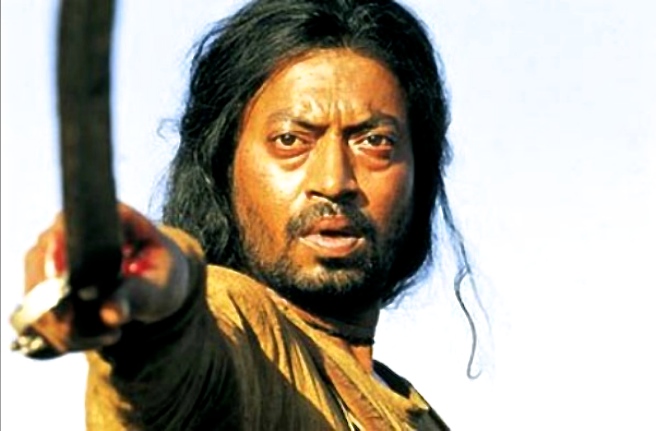 THE WARRIOR – with Q&A from director Asif Kapadia

This visually stunning film, Asif Kapadia’s debut feature, has the timeless quality of a morality tale and tells the story of an Indian warrior who, while working as an enforcer for the heartless master of the Rajput people, has a crisis of conscience, renounces violence and seeks redemption. The warrior’s epic journey – with the hunter having now become the hunted – was shot in Rajasthan and the Himalayas with breath-taking beauty and simplicity by Roman Osin. It’s about people stuck in an ancient culture of repression, greed and revenge and how some can escape it through a spiritual path. There is something calm and seductively mysterious in the scenes and sequences that Kapadia conjures up, and also plenty of good old storytelling gusto 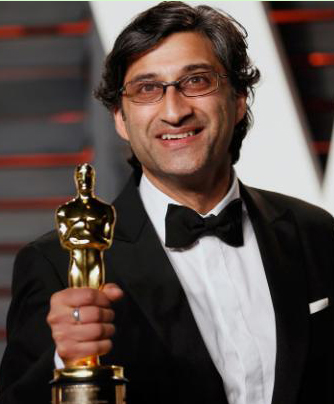 His films have been distributed internationally, breaking box office records, won many awards and show how versatile and expressive British cinema can be.

In 2016 Asif gave a fascinating Q&A about his Oscar- winning film AMY. He returns in 2017 to talk about his first award-winning feature length film The Warrior.