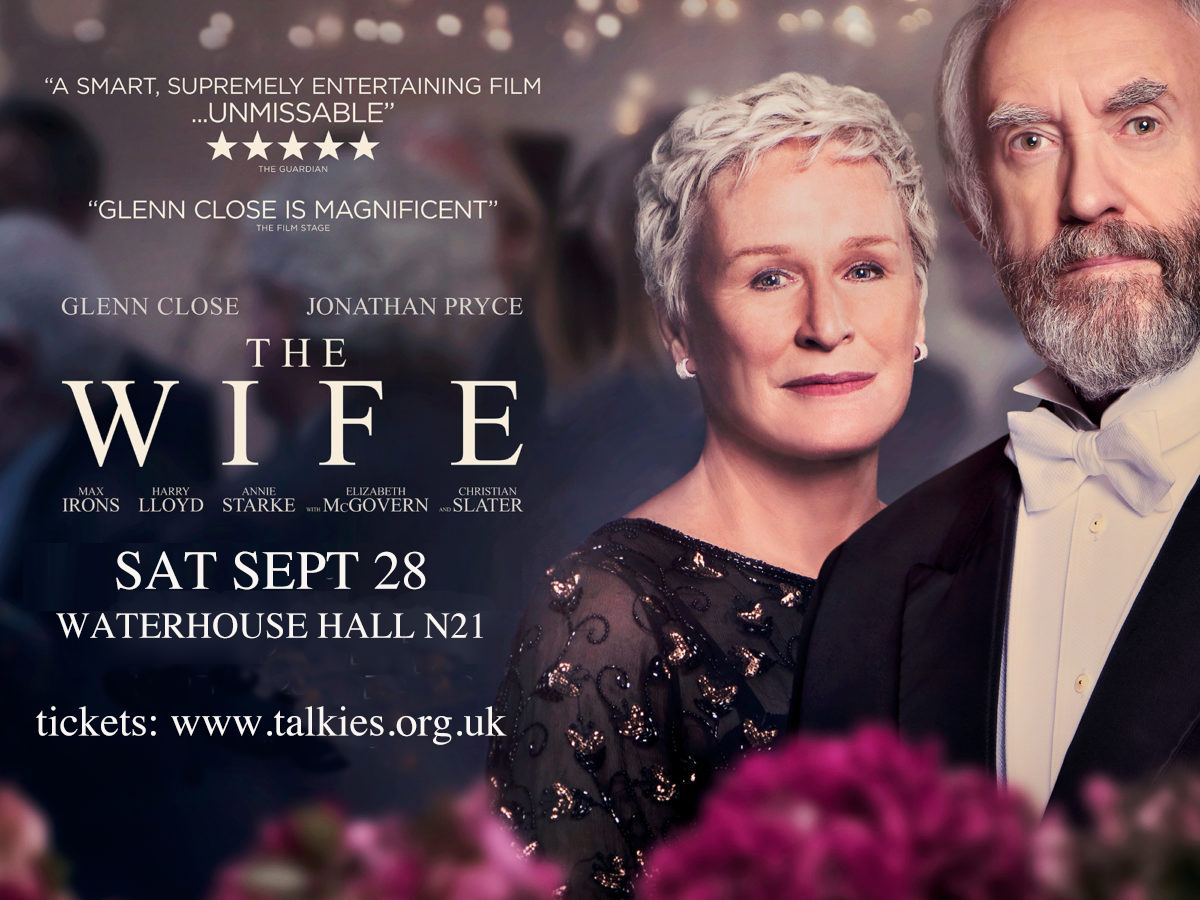 Behind any great man, there’s always a greater woman – and you’re about to meet her. Joan Castleman (Glenn Close): a highly intelligent and still-striking beauty – the perfect devoted wife. Forty years spent sacrificing her own talent, dreams and ambitions to fan the flames of her charismatic husband Joe (Jonathan Pryce) and his skyrocketing literary career. Ignoring his infidelities and excuses because of his “art” with grace and humour. Their fateful pact has built a marriage upon uneven compromises. And Joan’s reached her breaking point. On the eve of Joe’s Nobel Prize for Literature, the crown jewel in a spectacular body of work, Joan’s coup de grace is to confront the biggest sacrifice of her life and secret of his career. 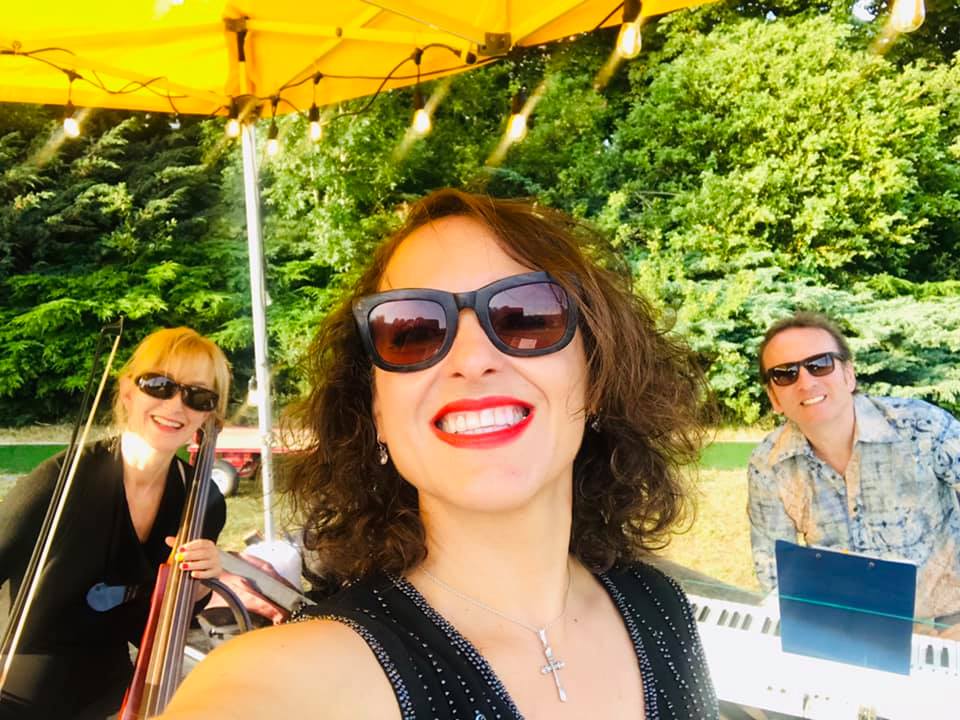 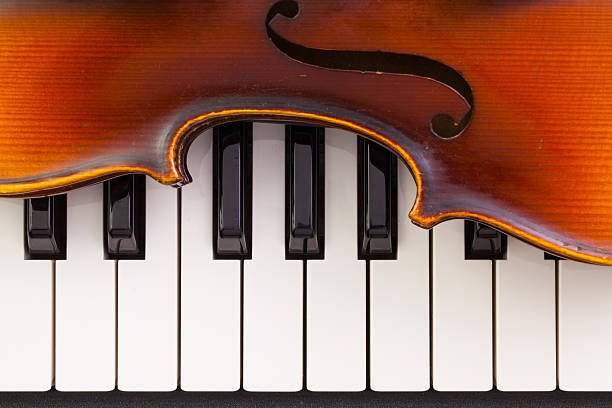 We start the evening with live music from local band  Balança  formed from the owners of  the piano shop ‘Renaissance’  in Myddelton Road, comprising Louiza Friday with her beautiful jazz vocals, Paul Handley reaching into your soul on piano and Nicola Cardel with her melancolic cello, playing songs you will love.