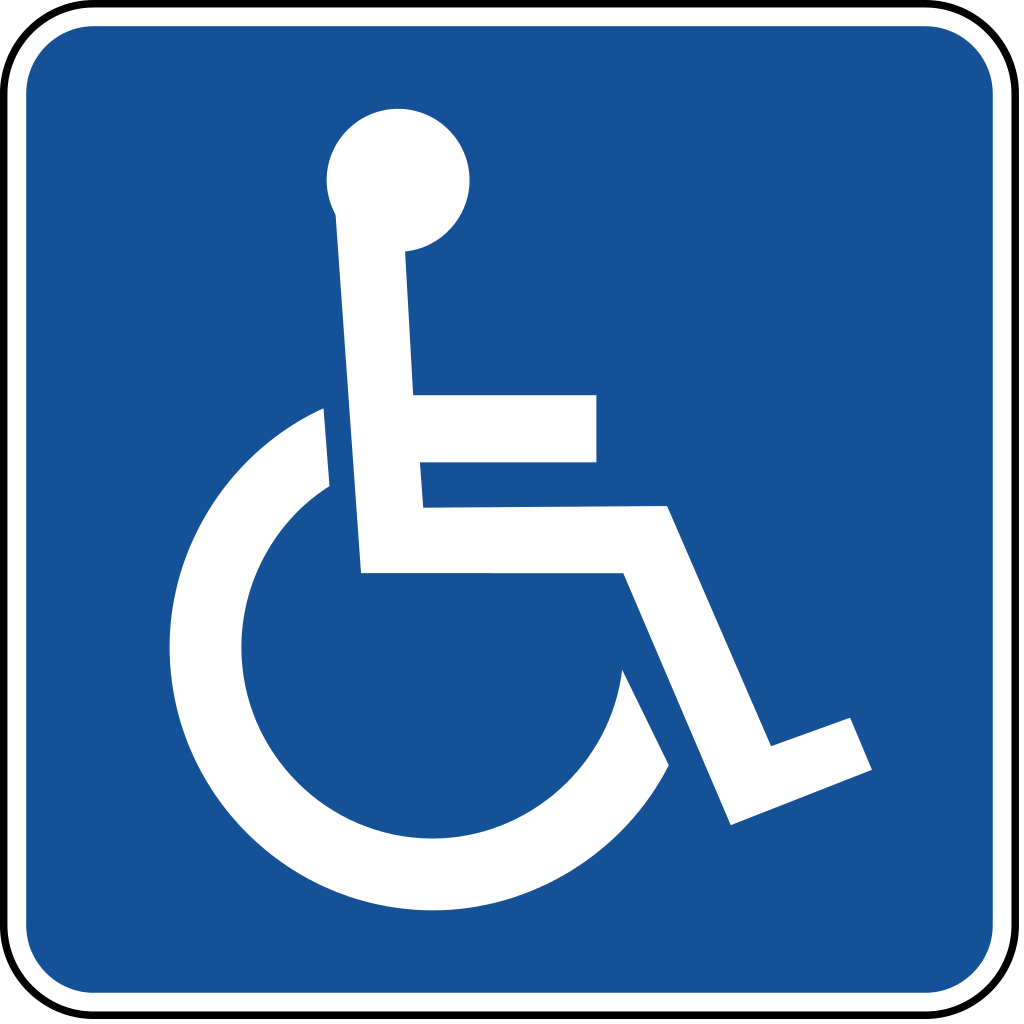 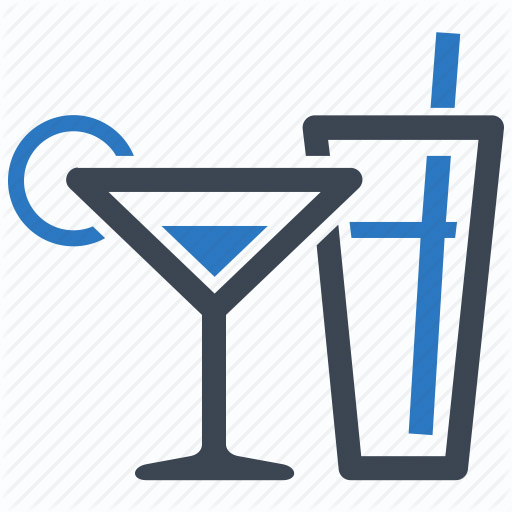 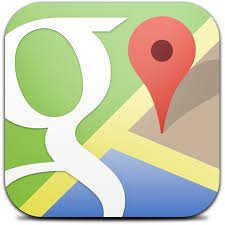 Macbeth is reimagined as a samurai in feudal Japan in director Akira Kurosawa’s classic adaptation of the Shakespearean tragedy.

Familiar with Orson Welles’s more faithful adaptation, Kurosawa chose to place a more personal stamp on his version by translating the events and characters to historical Japan. The equivalent of the tragic Scottish lord is Taketoki Washizu (Toshiro Mifune), a valiant warrior whose life is transformed by an encounter with a ghostly female spirit. The spirit offers several predictions, finally stating that Washizu will rise to power over the current warlord. When these predictions begin coming true, he and his ambitious wife decide to ensure his ascendancy to power by murdering the current ruler. As with Macbeth, Washizu achieves his goal, but his guilt and the suspicions of others soon bring about his downfall.

The intelligence of Kurosawa’s alterations retains the drama’s tragic impact, especially during the conclusion, in which Washizu makes a memorable final stand against an advancing army. Impressive in every regard, Throne of Blood seems secure in the pantheon of superior film adaptations of William Shakespeare. ~ Judd Blaise, Rovi

Nick Scudamore:  B.A.(Hons); M.A. is a lecturer in the history and theory of cinema.  Back in the 1980s Nick served a 10 year stretch as a manager and programmer in various London ‘art house’ cinemas, at the Screen on the Green in Islington and the Paris Pullman in Chelsea, to name but two.  On release he evolved into a film teacher for Birkbeck College at the University of London where he taught Introduction to Film courses for more than 10 years.  Nick was formerly the Director of Studies at Edinburgh University Summer School for their film courses held annually to coincide with the Edinburgh Film Festival.

In the last decade he has become increasingly nomadic in his teaching.  In 2004 he taught a course on “Women In Film Noir” at Fordham University in Manhattan.  Most recently he has presented lectures on heritage cinema in England, on the films of Michael Powell in New York and in 2012 on the history of London as presented on screen for the BFI and subsequently at the University of Cape Town.  Earlier in 2016 he ran a well received course on Shakespeare and film at the BFI.