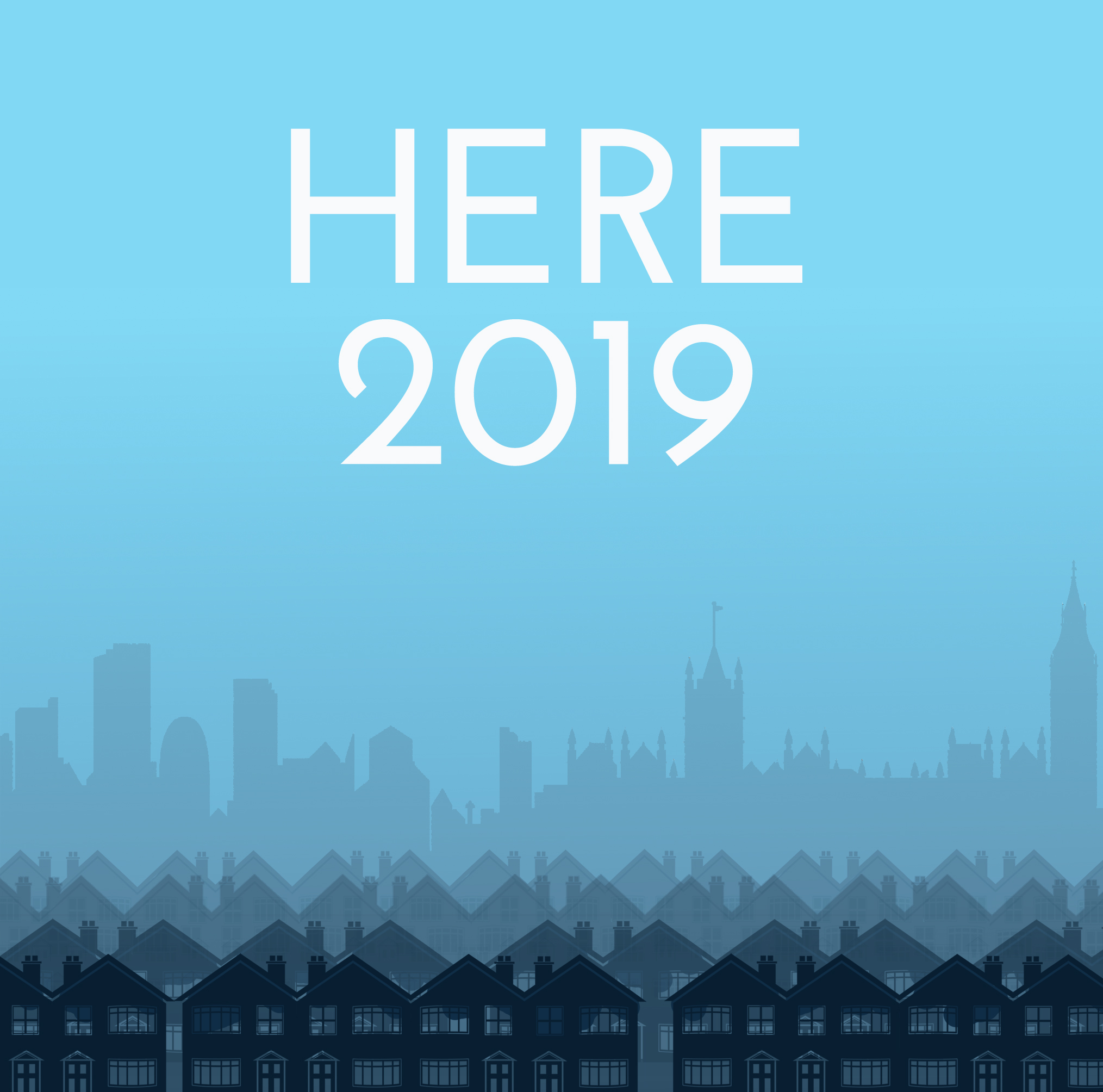 HERE SUBURBAN FILM FESTIVAL is about the diversity of interests, people and places in the suburbs of London. HERE is not in the West End, Southbank or Shoreditch. HERE in the suburbs we aren’t the swanky super-rich, the celebrity glitterati or cool dudes.  HERE is where the cinema creatives of London produce their best output. HERE is where life is a rich diversity of race, religion and culture. HERE is  where most of London lives.

The festival programme includes feature  films that are mainly small independent British productions that have a connection with suburbia. HERE we draw on local talent and themes and we are also very proud to premiere  four new  short films,  commissioned for the festival.