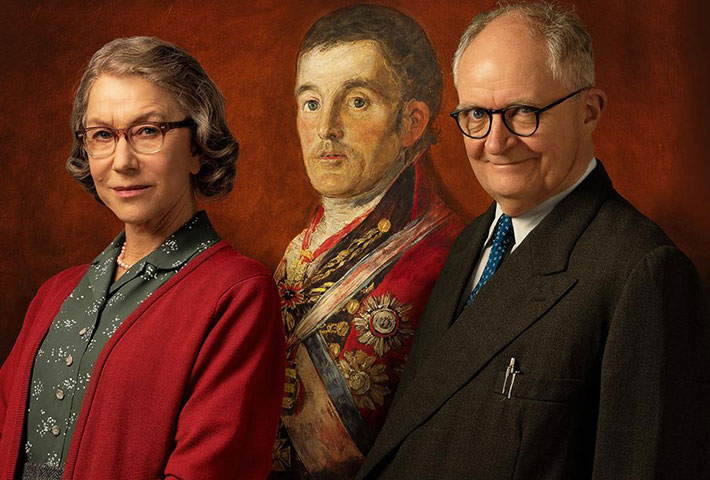 Local Screen writer Clive Coleman introduces his film ‘The Duke’  with Q & A after the film.

In 1961, Kempton Bunton, a 60 year old taxi driver, stole Goya’s portrait of the Duke of Wellington from the National Gallery in London. It was the first (and remains the only) theft in the Gallery’s history. Kempton sent ransom notes saying that he would return the painting on condition that the government agreed to provide television for free to the elderly.

What happened next became the stuff of legend. Only 50 years later did the full story emerge – Kempton had spun a web of lies. The only truth was that he was a good man, determined to change the world and save his marriage – how and why he used the Duke to achieve that is a wonderfully uplifting tale.

Clive is an accomplished Film, TV and Television writer, a former barrister and award-winning journalist.

Clive has co-written with Richard Bean The Duke, starring Helen Mirren and Jim Broadbent.  Following its world premiere at the 2020 Venice Film Festival it received 5 star reviews in The Guardian, The Telegraph and The Mail.  It was described as ‘beautifully scripted, bristling with vibrant detail’, evoking ‘the spirit of Frank Capra’ and having ‘the unmistakable zing of a classic Ealing caper’. 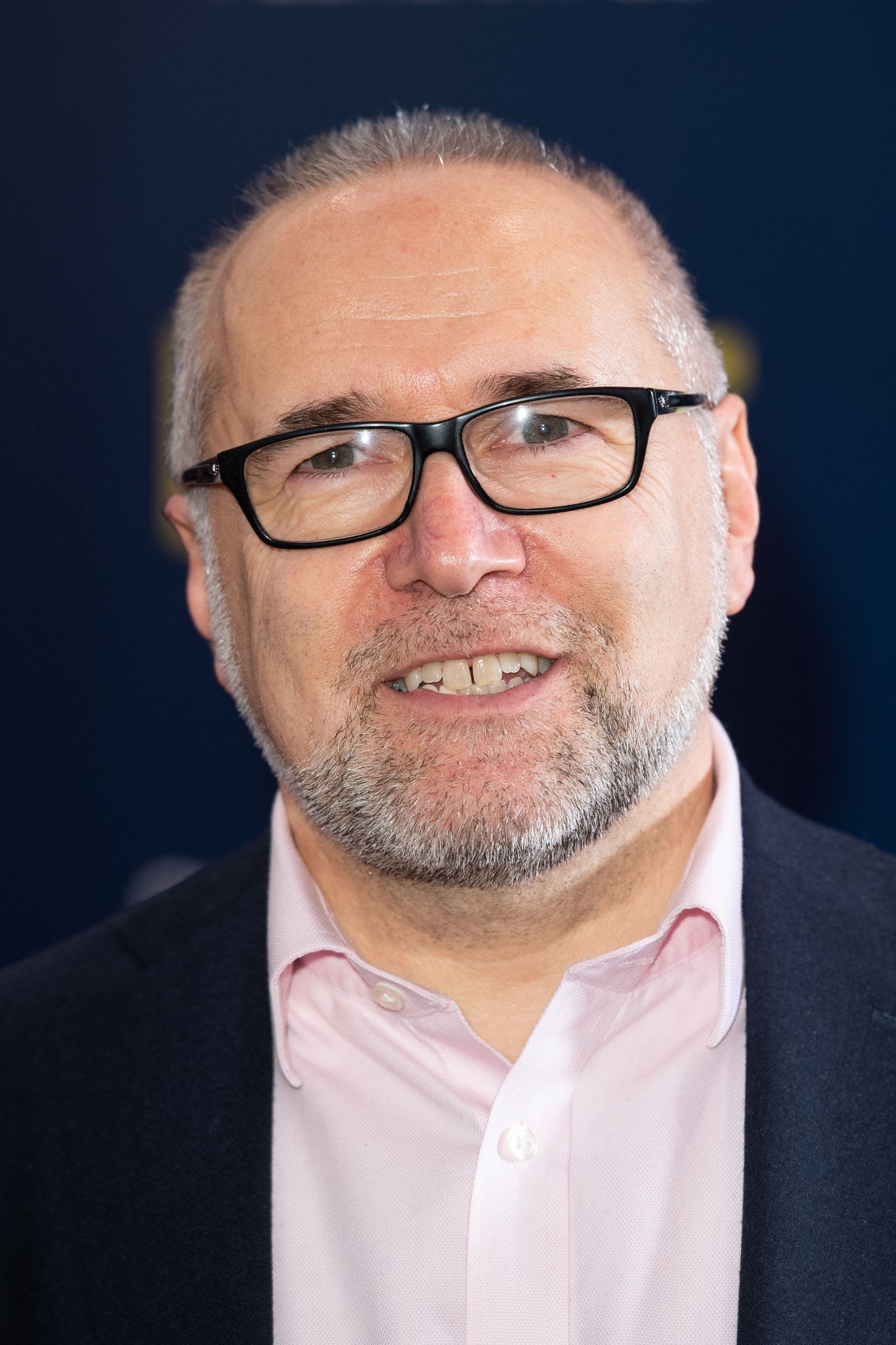