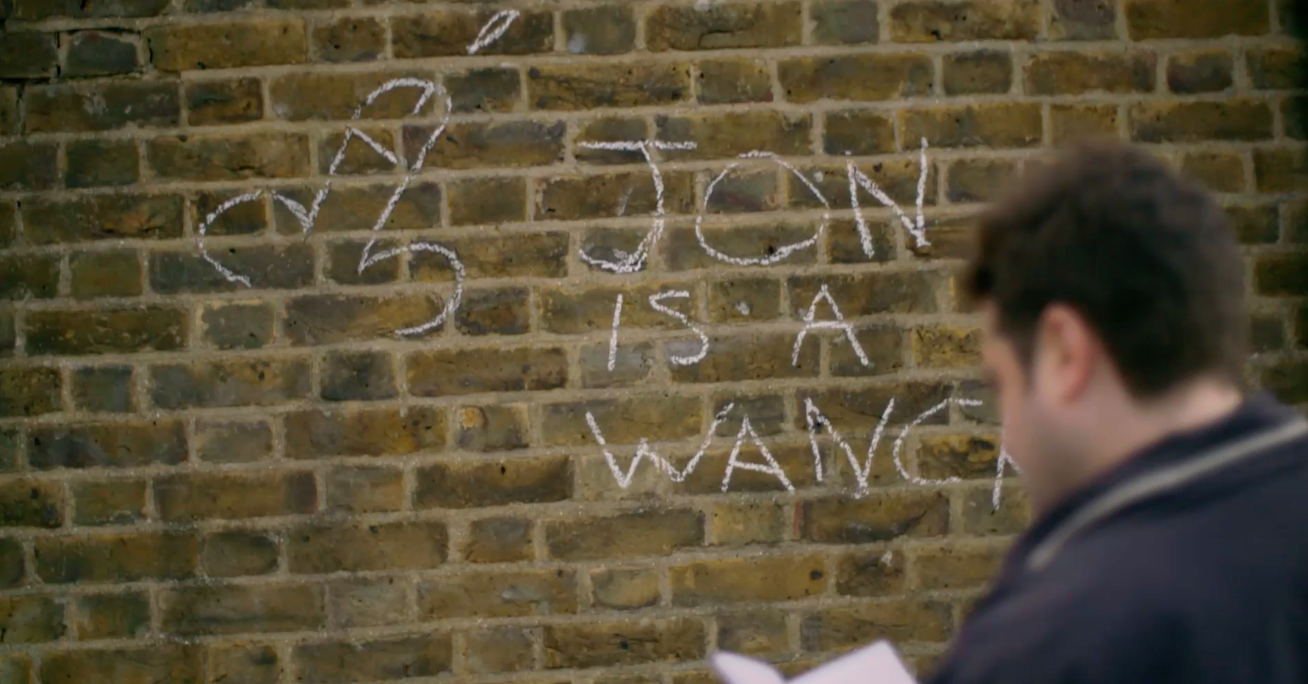 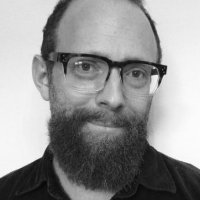 Multi award winning writer/director, Ben’s latest short film, supernatural Noir, The Stomach, has been highly praised for its originality and deft combining of genres; and sees Ben honing the ‘kitchen sink horror’ style that’s been his trademark for over a decade.

Reality doesn’t happen by itself. Terry Lothian works tirelessly to maintain the background details that we all take for granted. But with his department feeling the pinch of austerity cutbacks, it’s not just the fabric of reality that’s starting to unravel.

A documentary team follows Terry Lothian, sole employee of the secret government department in charge of ‘urban ambience’, as he administers single gloves on railings and misspelt abusive graffiti to the area around Palmers Green. While Terry bemoans the affects that austerity cutbacks are having on the department, his behaviour becomes increasingly unhinged.