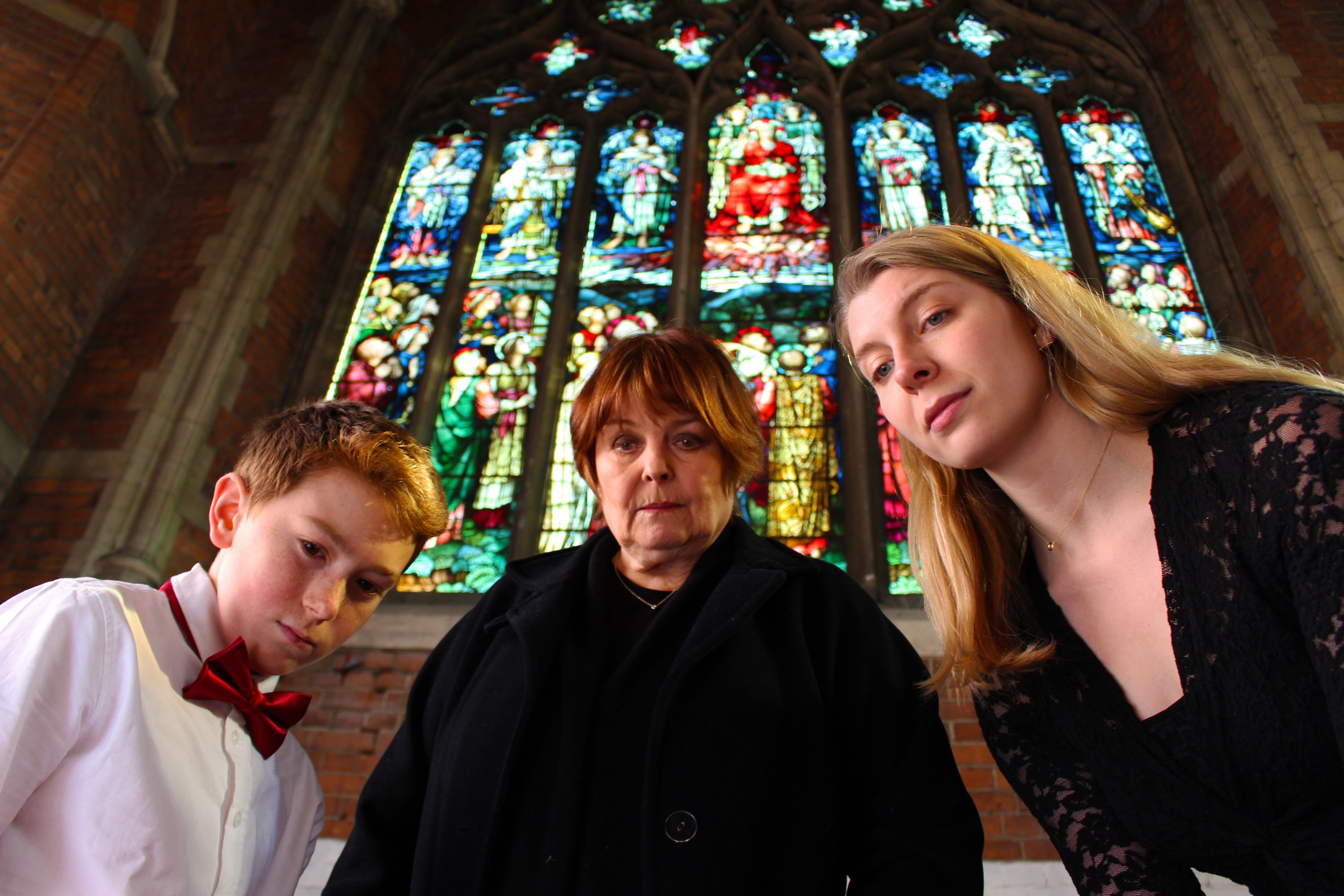 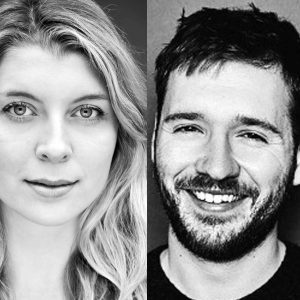 Kate is an actress/writer recently seen in BBC’s Midsummer Night’s Dream and C4’s Catastrophe. Nominated twice for Best Actress in the Off West End Awards, she has just come back from a run at the Royal Exchange in Manchester. Kate has comedy writing projects in development with Merman, Urban Myth and Rumpus. She was a Funny Woman finalist 2016 and won Monologue Slam 2014.

Sam is a director/writer from North London. In 2016, Sam graduated with a masters degree in Directing Fiction from the National Film & Television School, where he made a number of short films that have premiered internationally at festivals like Camerimage International Film Festival, and Clermont-Ferrand Féstival du Court Métrage.

While watching television in his daughter’s Palmer’s Green home, 84 year old Malcolm drops his head and ceases to be alive. Frankly, it’s been coming. But did it have to be this weekend? It’s an inconvenient weekend. Things to get sorted, busy week ahead, plus Blue Planet starts on Saturday… Thanks a lot Malcolm.