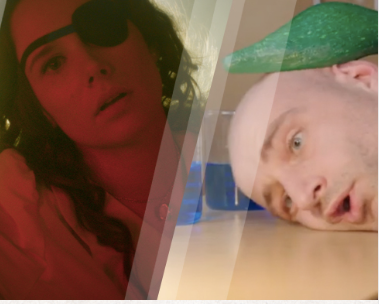 FIND OUT MORE ABOUT THE COMMISSIONS

Big news! We are partnering with Short Sighted Cinema once again, to commission four filmmakers to produce a short film located in Palmers Green, North London.

Each maker will be will be awarded £500 towards the cost of their film.

The commission is open to all genres and forms of filmmaking including comedy, drama, animation and original documentary. Ideas should focus on suburban life in all its glory – but don’t consider this a restriction! Previous winners have truly pushed the boundaries of possibilities, bringing stories from romantic to gritty, featuring commuter secrets, alien abduction, immigration and smear tests.

With previous films going on to screen at London Film Festival, London Short Film Festival, Aesthetica, Encounters and many others – this is your opportunity to get your work funded and seen by the world.

Pitch us your ideas by October 1st and show us what you’re made of.