The 2020 commissions have been another successful partnership with Short Sighted Cinema, the home of British Short Film. Talkies’ commissions provide £500 towards the production of a short film based in and around Palmers Green in North London. All of the films explore suburban life, embracing locality while expressing individual artistry.
The commissions, which will continue annually, are open to all filmmakers, of any style or experience.

We are pleased to announce that from a very strong field of entries, we have selected our commissions for 2020.

The successful filmmakers are: 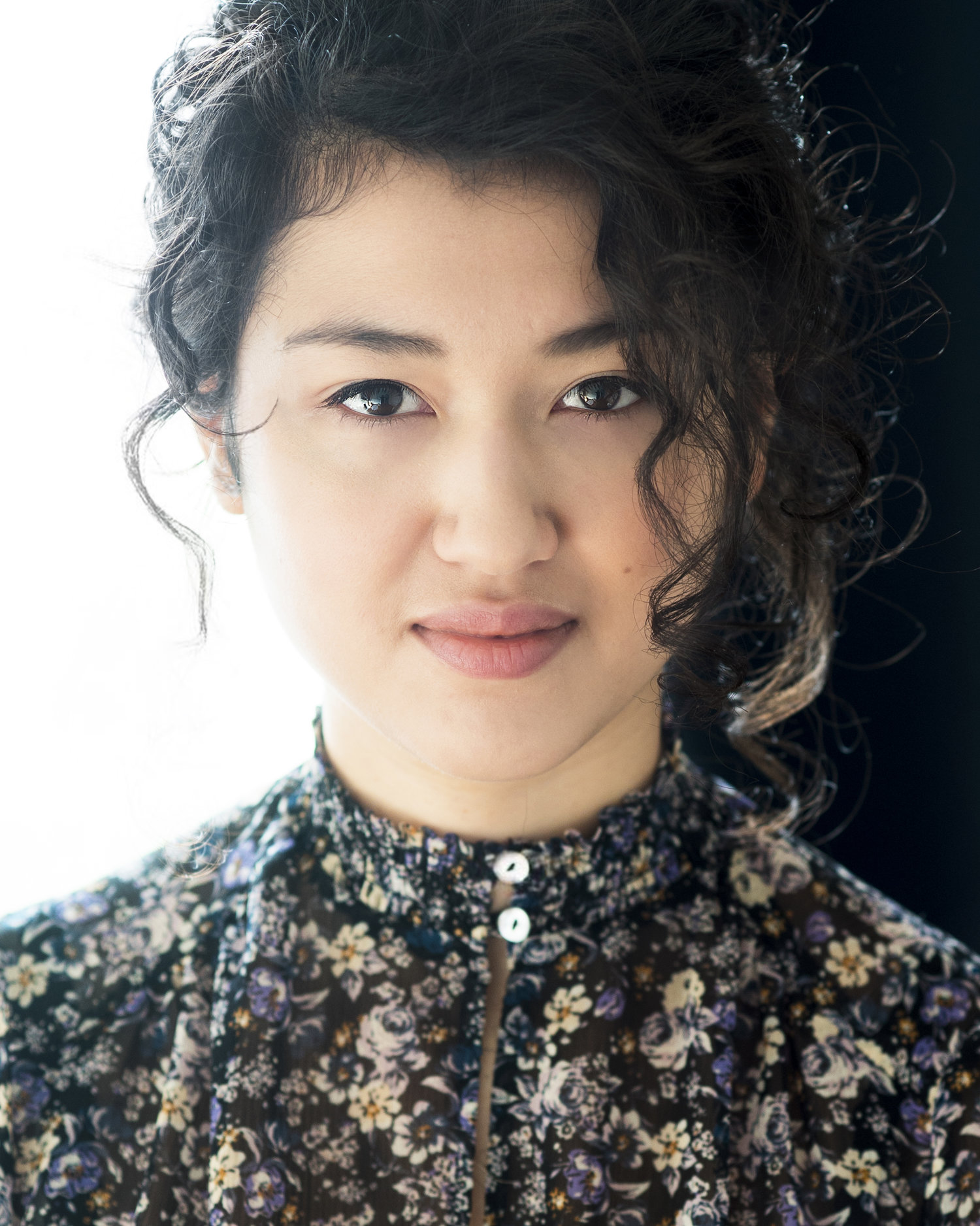 Xenia is a London-based filmmaker, she works at Misfits Entertainment as a producer. Her recent work has won the John Brabourne Award, the Ex-Animo Film Fund, the Other Brother Studios Film Fund, and she is a member of BFI NETWORK X BAFTA Crew. 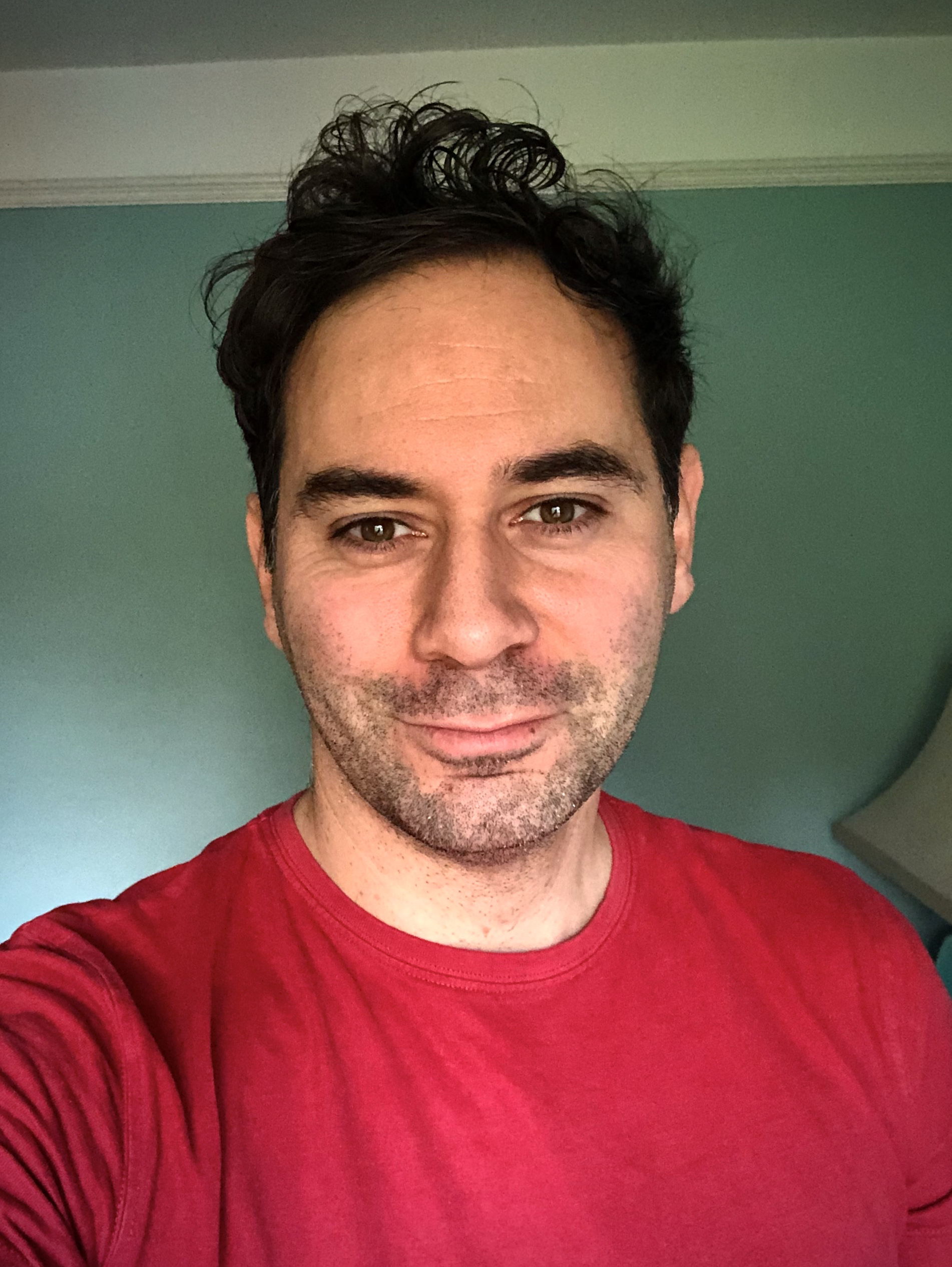 Writer/Director: Stefan Georgiou
Stefan is a filmmaker fascinated in characters and relationships that form within cities, often combining commercial sensibility with social issues. His recent short films, comedy Great Expectations and thriller The Dead Ones are screening at festivals.

Guide Me Home is a portrait of David, a lonely man desperately interested in human interaction who slips through the cracks in life, in one of the busiest cities in the world. 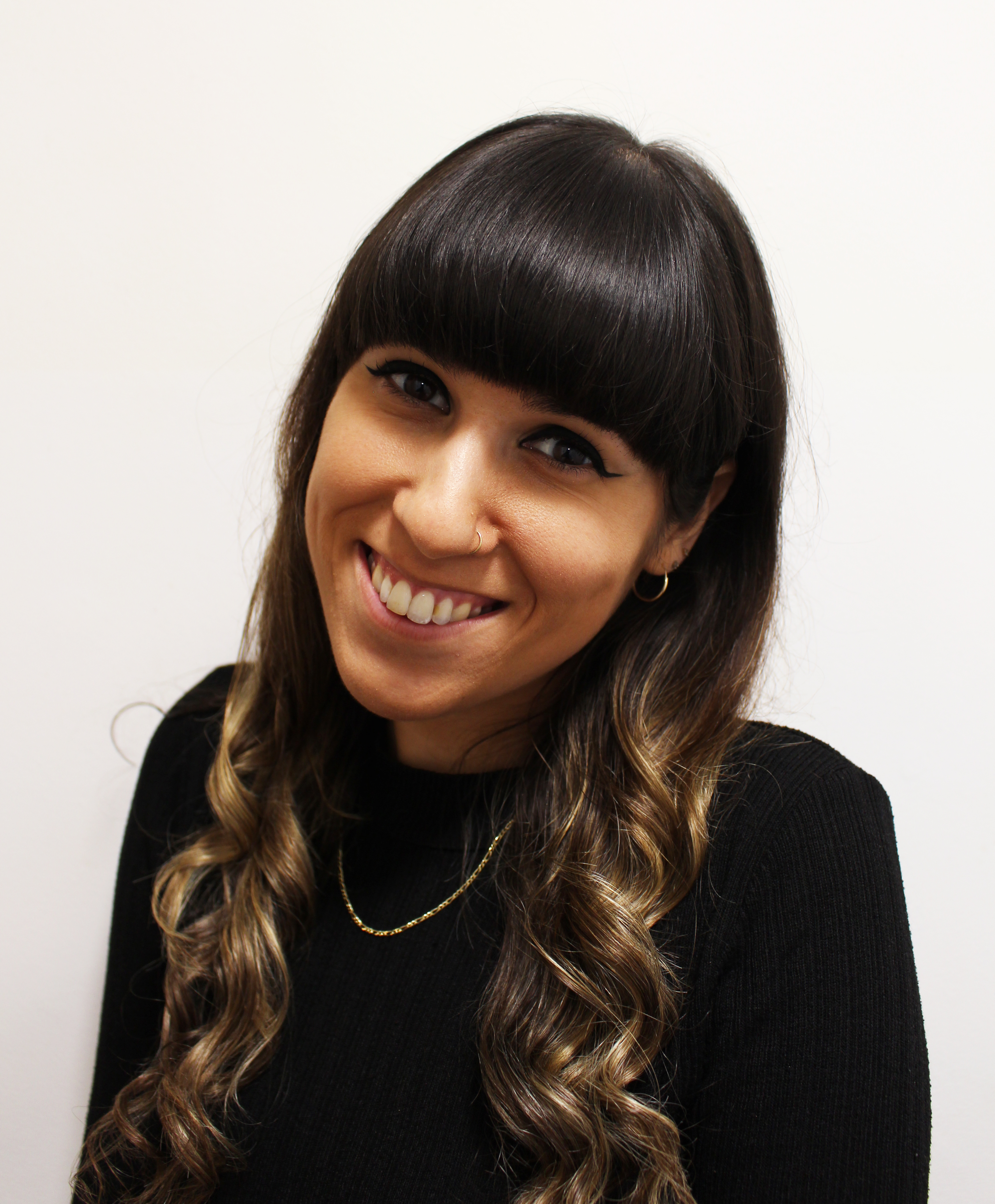 Sarah is a freelance unit stills photographer and Filmmaker from North London. She has worked in the Film industry since University and also teaches Film and Media studies at a North London secondary school.

‘Bookies’ is a Documentary film that explores betting shop culture and gambling addiction within a community. The film offers various different points of view around the subject including a family member of the filmmaker’s experience.

Dan is a writer/director of films, promos and commercials. His short ‘Love Is Blind’ was nominated for a Palme d’Or and BIFA and he is currently working on his debut feature, with development support from the BFI.

When Chloe finds herself questioning getting married she is left facing a difficult decision; not least because she’s already walked down the aisle and is facing her fiancé. Whatever she decides, the implications will be huge. 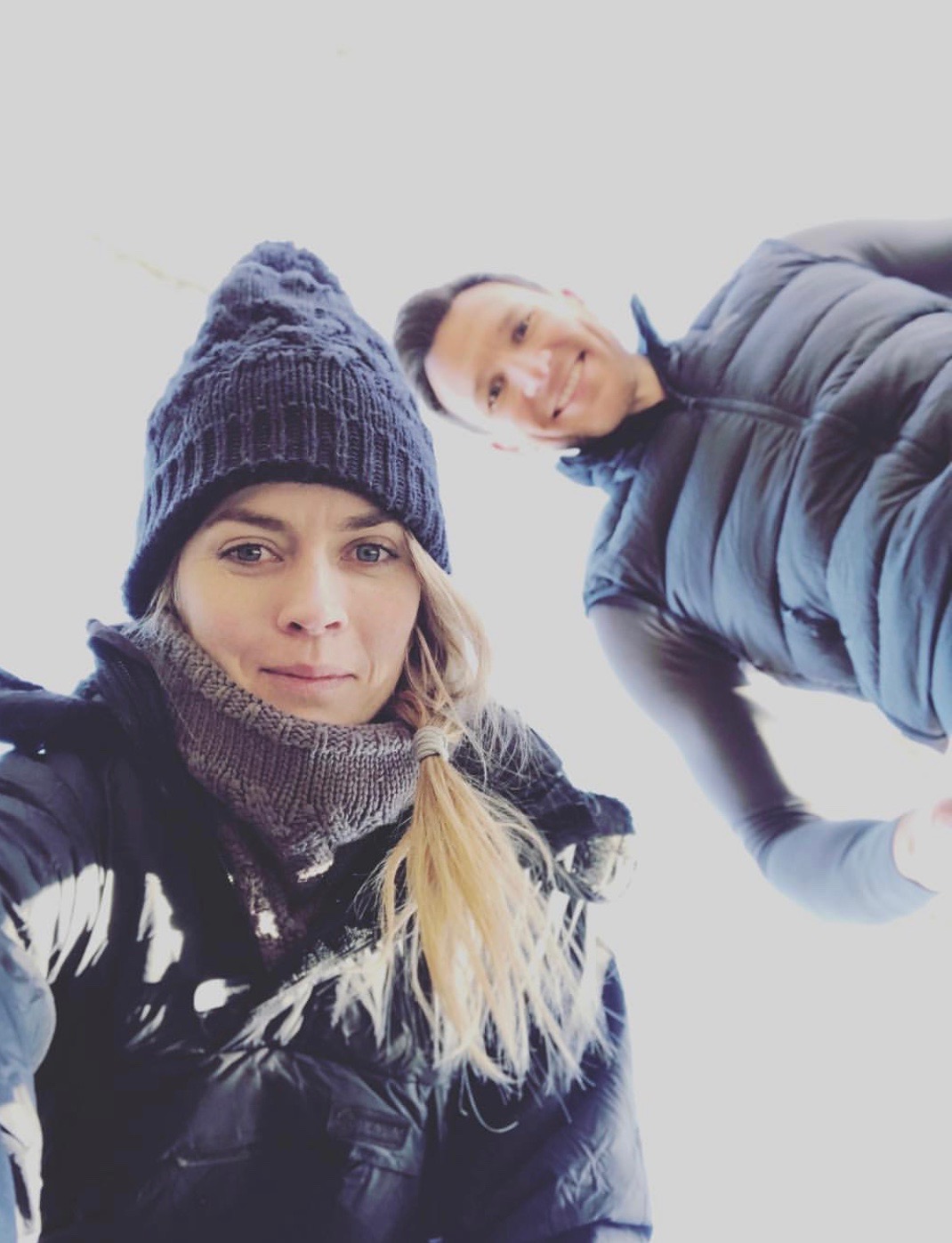 Kate Braithwaite and Sean Lerwill are working together again, this time behind the camera and surprisingly it’s not a comedy.

Documentary about one of the phenomena of our times. Are you buying a hot beverage or a social experience? 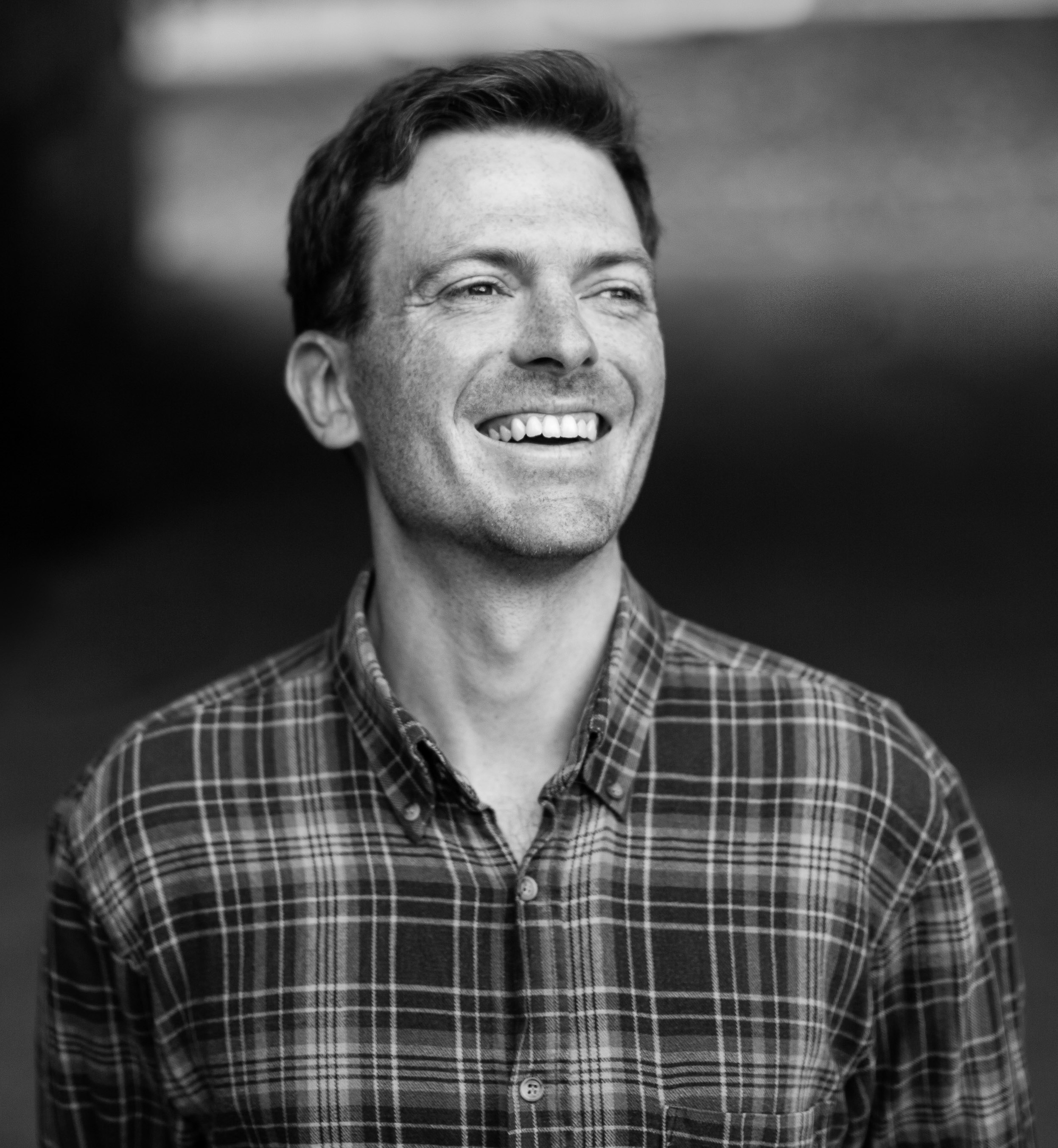 Alex is a comedy writer and director. Originally from the advertising world, Alex is wanting to move from selling hoovers for the very competitive £149.99 into film & TV.

As part of comedy sketch duo Mid-Brow, Alex’s comedy shorts have screened at the BFI, won a Vimeo Staff Pick, and even appeared on Al Jazeera.

Despite it being 10 years after his wife died, a man struggles to move on, made more difficult by the fact he’s constantly followed around by a face-less man with a french horn.